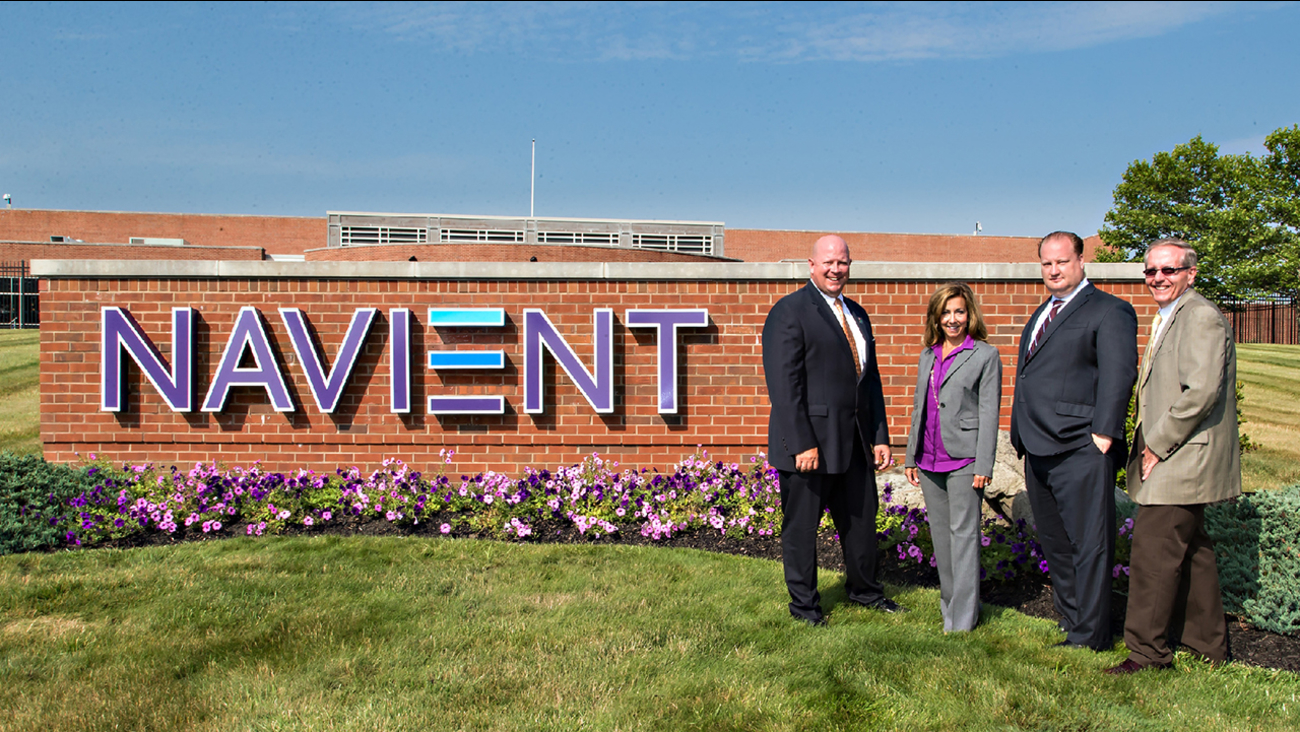 The Consumer Financial Protection Bureau filed the federal lawsuit against Navient Corp. and two subsidiaries on Wednesday, seeking restitution for affected borrowers and money penalties. The agency said the company also cheated struggling borrowers out of their rights to lower their payments "through shortcuts and deception."

"We will vigorously defend against these false allegations," the company said in a statement.

Republicans have opposed the CFPB, which was created by the financial overhaul law enacted following the 2008 crisis. Some Republican lawmakers want President-elect Donald Trump to fire the agency's director, Richard Cordray, after he assumes office.

The consumer watchdog agency has been enmeshed in partisan politics since its creation in 2010. And in October, a federal appeals court ruled that its structure is unconstitutional because it gives too much power to a single agency director.

The court ruled that the way the CFPB is organized violates the Constitution's separation of powers by limiting the president's ability to remove the director.

Washington state and Illinois filed their own suits against Navient on Wednesday, lodging accusations of unfair and deceptive practices. The company also disputed the state actions.

Student loan debt became a leading issue in the presidential election campaign. Regulators across the government have been scrutinizing Navient and other major companies in the $1.2 trillion student debt market, such as Great Lakes, PHEAA and Nelnet.

Navient, based in Wilmington, Delaware, said the CFPB's suit "improperly seeks to impose penalties on Navient based on new (loan) servicing standards applied retroactively and applied only against one servicer."

Navient said the standards being applied by the CFPB don't track with the Education Department's regulations and that they will harm student loan borrowers and increase defaults.

Navient, formerly part of Sallie Mae, manages and collects payments on more than $300 billion in federal and private-market student loans, according to the CFPB. The company services loans held by more than 12 million borrowers, including over 6 million loan accounts under its contract with the Education Department.

In its statement, Navient said borrowers with federal loans that it services are 31 percent less likely to default than their peers with loans serviced by other companies.

In May 2015, the Justice Department announced that nearly 78,000 members of the U.S. military would be reimbursed under a $60 million consent decree with Navient, because they had been charged excess interest on student loans.

The CFPB said that since July 2011, when it began operations, tens of thousands of borrowers have filed complaints with Navient, the agency and other government agencies about the obstacles they faced in repaying federal and private student loans serviced by Navient.

The company's illegal practices made it harder and more costly for some borrowers to repay their student loans, the agency said.

"For years, Navient failed consumers who counted on the company to help give them a fair chance to pay back their student loans," Cordray said in a statement. "At every stage of repayment, Navient chose to shortcut and deceive consumers to save on operating costs."