Neshaminy School District to appeal ruling on use of 'Redskins,' logos 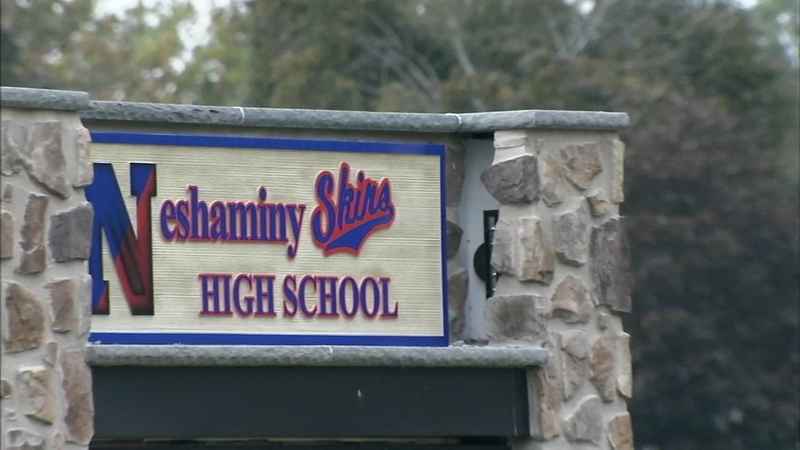 Neshaminy to appeal ruling on use of ‘Redskins,’ logos

LANGHORNE, Pennsylvania (WPVI) -- A Bucks County school district will appeal a state commission's ruling that it can continue to call its sports teams "Redskins" but must remove logos that "negatively stereotype Native Americans."

In a statement, the district accused the commission of "unsubstantiated allegations of racism" and ordering actions that could cost nearly $1 million.