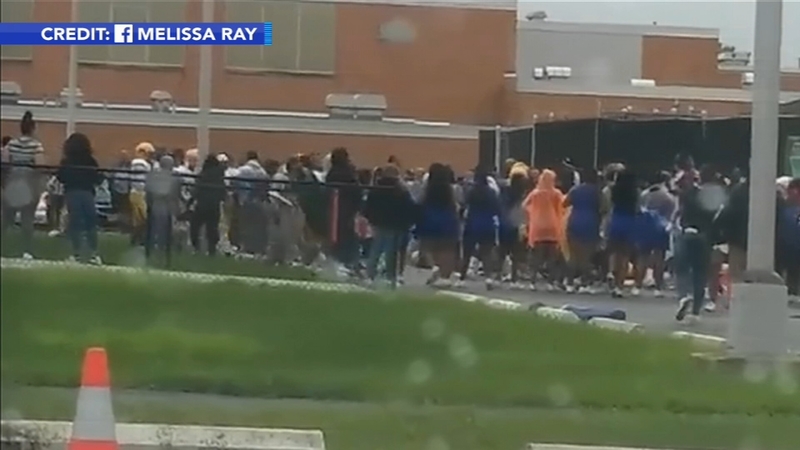 The incident occurred just before 5 p.m. Saturday at the conclusion of a football game between William Penn High School and visiting team from Baltimore, Maryland, Megenthaler Vo-Tech High School.

Toward the end of the game, Megenthaler's head coach was ejected from the game for entering the field of play and yelling at officials.

As the visiting team and their coaches left the field, they were overheard using obscenities and making inappropriate gestures towards William Penn fans.

Two William Penn students who were leaving the game nearby were then confronted by a number of members of Mergenthaler's team.

The William Penn students were soon extracted from the confrontation by the school's administration.

Police were called in for additional support as the visiting team departed the school.