WPVI
SOUTH PHILADELPHIA (WPVI) -- Police have identified the suspect who was killed during a shootout with officers on Thursday in South Philadelphia.

Charles Meadows, 48, was shot in the area of 20th Street and Snyder Avenue.

According to police, uniformed officers in a marked patrol car saw Meadows riding a bicycle the wrong way on the 2000 block of McKean Street around 11 a.m. and attempted to stop him.

Meadows instead ditched his bike and ran, police say, and the officers got out of the vehicle to pursue him.

One of the officers saw Meadows holding something under his shirt, police say, so the officer drew his gun and told Meadows to show his hands.

Meadows fell to the ground and dropped a .40 caliber pistol, according to police. The officer told Meadows not to touch the weapon but, police say, Meadows grabbed it anyway and fired at both pursuing officers. Those officers returned fire.

Meadows got up and ran south on 20th Street while still firing at those officers, according to police. He then ran west on Snyder Avenue and encountered two other officers operating a marked patrol vehicle.

Police say Meadows pointed his gun at them. Those officers fired at Meadows through the front windshield of the vehicle, leaving a number of bullet holes.

Meadows fell to the ground and dropped the gun, according to investigators. He was rushed to the hospital where he was pronounced dead.

He gets up and moves south along 20th, eventually turning the corner at Snyder. 10 to 20 seconds later what appears to be a police officer is seen running with his arms outstretched as other officers arrive.
EMBED More News Videos 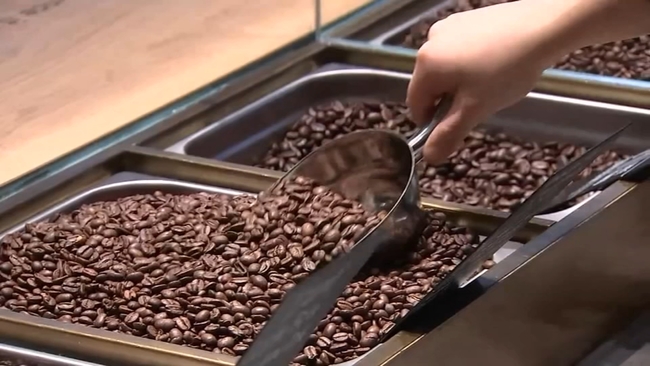