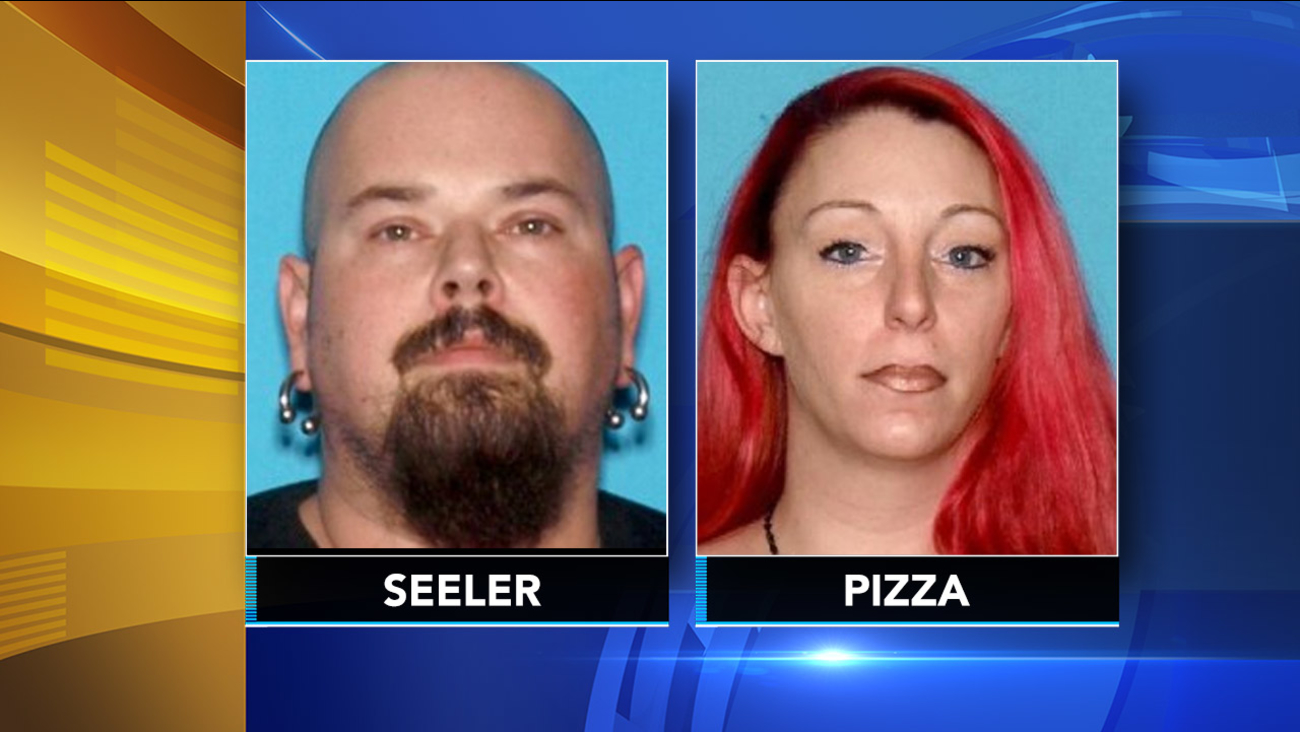 MAYS LANDING, N.J. (WPVI) -- Two people have pleaded guilty in connection with a drug ring run by a New Jersey doctor and members of a motorcycle gang.

Authorities say the late Dr. James Kauffman wrote opioid prescriptions for Pizza, Seeler and several others. Those who received the drugs either used or sold them.

Kauffman was charged with killing his wife, who was a radio show host, as part of an alleged plot to stop her from exposing the drug ring.

He was found dead in his cell in January in an apparent suicide.

Pizza and Seeler are scheduled for sentencing Oct. 25.