Calls for A.C. mayor, councilman to step down after casino nightclub incident 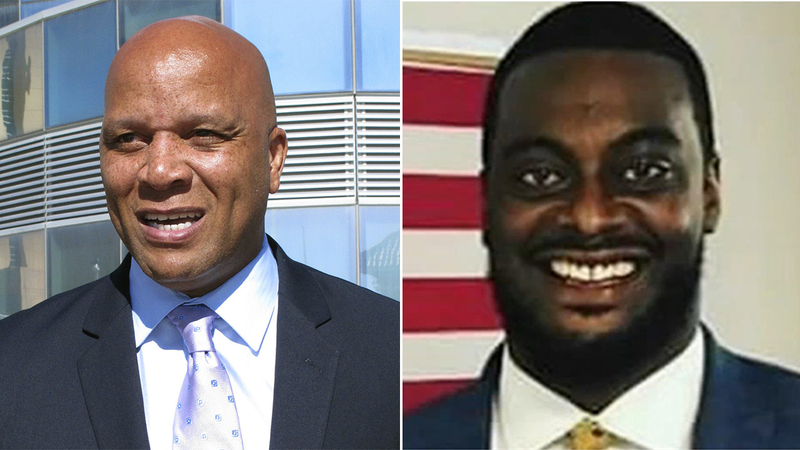 Committee calls for A.C. mayor, councilman to step down

ATLANTIC CITY (WPVI) -- Members of the Atlantic City Democratic Committee say alleged actions by the mayor and a city councilman at a casino nightclub are disgraceful and extremely disturbing.

They are calling for both to temporarily be removed from their positions.

"The Atlantic City Democratic Committee hereby publicly denounces and condemns the alleged violent acts displayed by our elected officials," one committee member said at the meeting.

Gilliam and Fauntleroy were allegedly involved in a violent altercation earlier this month outside the Haven nightclub at the Golden Nugget Casino.

Video of the incident seen by Action News showed punches being thrown in a fight that lasted about 10 minutes.

The committee is now asking Gilliam and Fauntleroy to leave their position without pay while the investigation into the incident continues.

"This alleged conduct is disgraceful and extremely disturbing and should not go without reproach," the committee member said.

The committee is asking New Jersey Governor Phil Murphy to use his executive power to temporarily suspend and remove both elected officials.

The Atlantic County prosecutor's office is currently reviewing the incident.