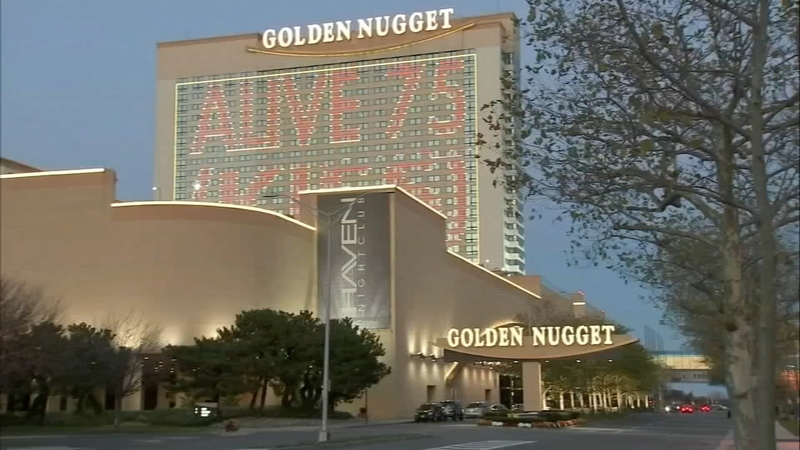 Altercation with N.J. officials at casino

According to the Atlantic County Prosecutor's website, the office said it is reviewing an alleged incident that occurred Sunday morning at the Golden Nugget Casino nightclub involving Atlantic City Councilman Jeffree Fauntleroy, Mayor Frank Gilliam and three other individuals.

"The incident is a misunderstanding, " Fauntelroy told Action News during an interview by phone on Sunday.

Fauntelroy said he was simply standing up for himself, but would not go into detail as to why he needed to defend himself.

Haven is a nightclub in the casino.

After the call, late Sunday night, Action News saw video of the incident which appears to go well beyond a verbal disagreement. It shows a violent altercation in which punches were thrown. It lasted about 10 minutes in the valet area of Haven.
Fauntleroy told Action News he found out on social media that the prosecutor's office is reviewing the incident. But would not go into detail about what set off the violent exchange saying, "It's ridiculous. People don't like people standing up for themselves around here."

On Monday morning, Action News caught up with Mayor Gilliam as he was leaving his home. He appeared to have a black eye.

Gillam says he has no comment, but a statement will be released later.

Atlantic City Mayor Frank Gilliam leaves his home with what appears to be a black eye. He says no comment, statement to be released. This after an incident at the Golden Nugget Casino in which punches were thrown. The Atlantic Co. Prosecutors Office says it’s under review. @6abc pic.twitter.com/0EuDyaZdvJ

As far as the video of the incident, it has yet to be released. It is not known if or when that will happen.

Anyone with information is asked to call the Atlantic County Prosecutor's Office at 609-909-7800.