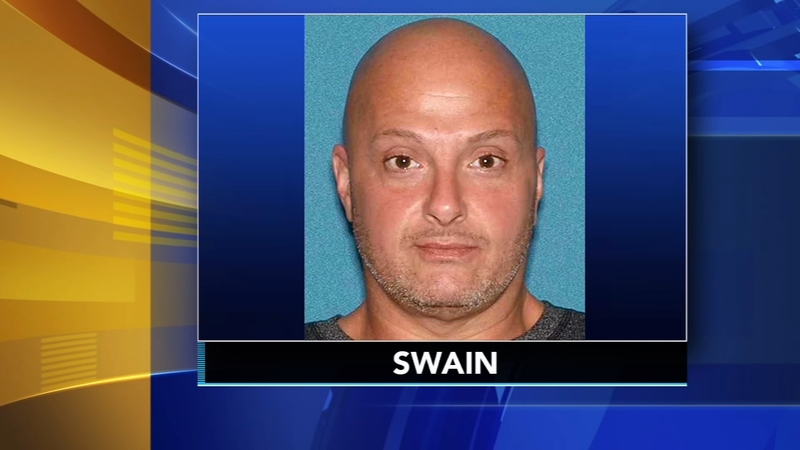 Police: Suspect charged with attempted murder of detective in NJ

TOMS RIVER, N.J. (WPVI) -- A Toms River detective is on the mend Wednesday night after a suspect hit him with a car during a traffic stop.

That suspect is identified as 48- year-old Brian Swain.

Authorities say Swain and two other men were acting suspiciously in the parking lot of the Walgreens on River Avenue on Monday.

When officers approached the car, Swain reportedly sped up to hit the detective and drove off.

He was later arrested.