Plea in slaying of woman found in woods in suitcase 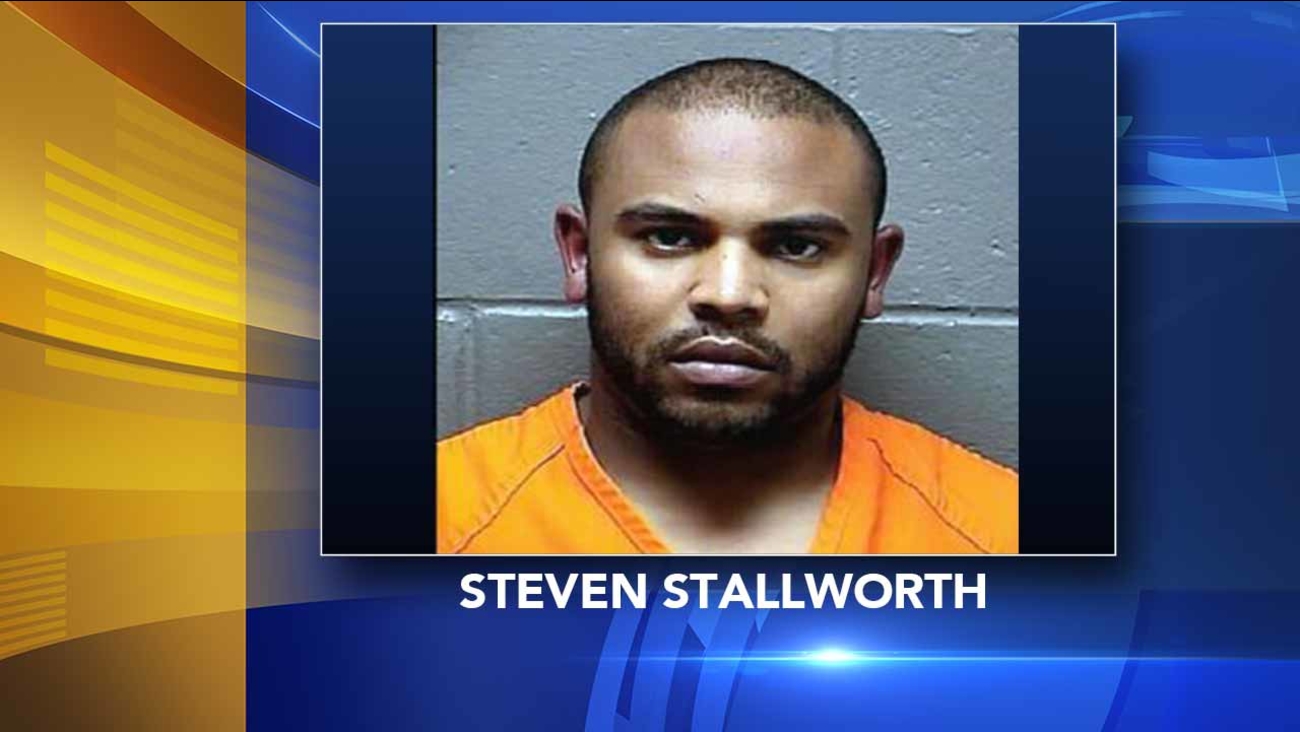 MAYS LANDING, N.J. -- A New Jersey man has pleaded guilty to aggravated manslaughter in the death of a woman whose body was found in a suitcase in the woods 4 years ago.

Atlantic County prosecutors said the Monroeville resident's body was found by a hunter in January 2014 in the woods a wooded area of Egg Harbor Township.

The New Jersey medical examiner's office said she was strangled between July 2013 and December 2013. Her remains were identified after photographs of her tattoos were distributed.

Prosecutors say Stallworth will face up to 28 years in prison and must serve at least 85 percent of the term before being eligible for early release.