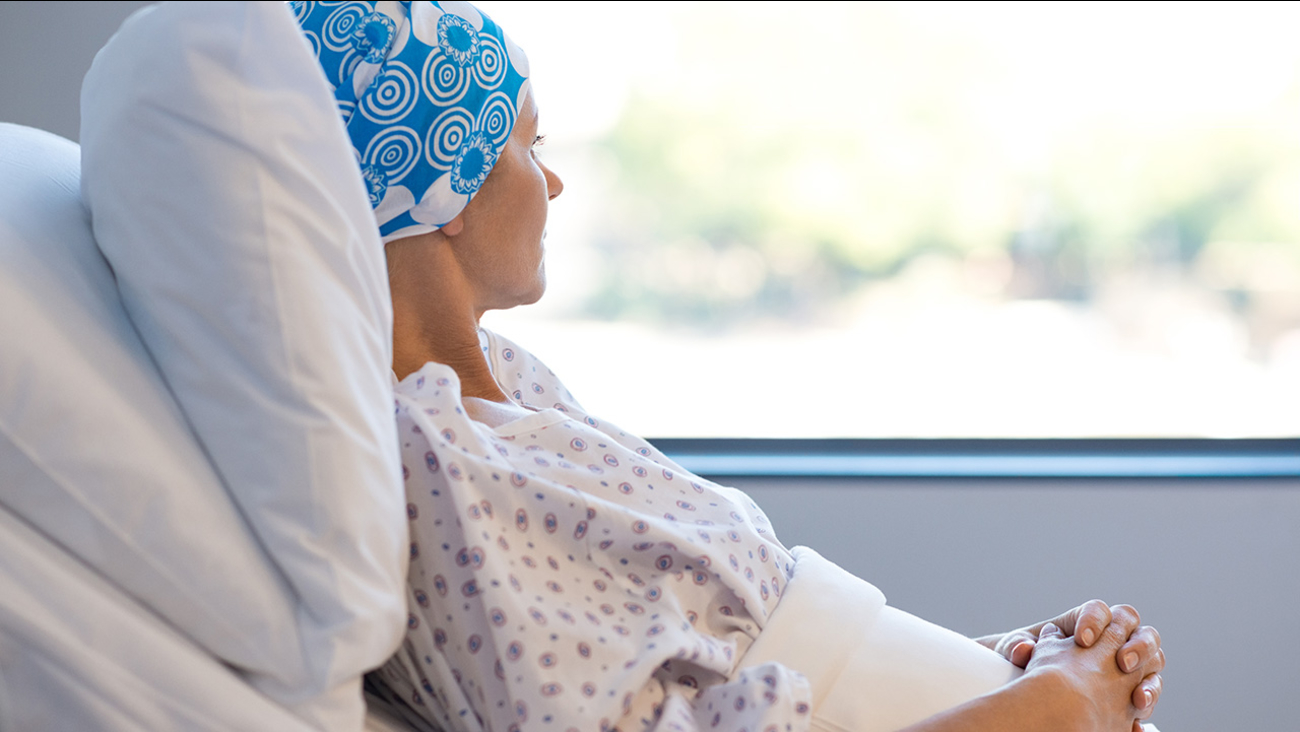 EATONTOWN, New Jersey (WPVI) -- A stage two breast cancer patient is suing the New Jersey Motor Vehicle Commission over what she calls humiliating and discriminatory treatment while attempting to update her driver's license.