Prosecutor: Egg Harbor woman gets 21 years in crash that killed 2

Nancy Cavanaugh, 68, was sentenced on pleas she entered in September to two aggravated manslaughter counts.
WPVI
By 6abc Digital Staff 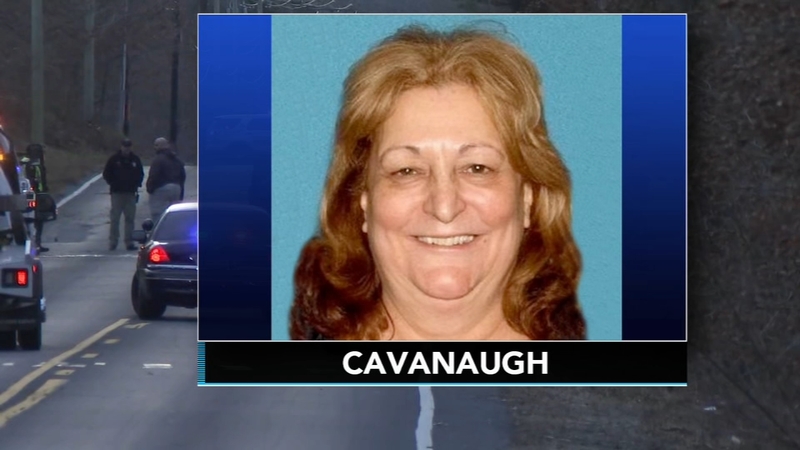 Prosecutor: NJ woman gets 21 years in crash that killed 2

MAYS LANDING, New Jersey (WPVI) -- A woman has been sentenced to more than two decades in prison in a fiery head-on crash that killed a mother and her infant son almost three years ago in New Jersey, prosecutors said.

Prosecutors alleged that the Egg Harbor Township resident was speeding and under the influence of alcohol and drugs when her car crossed into oncoming traffic on English Creek Avenue and struck another vehicle head-on in February 2019.

Witnesses ran to the overturned car but were unable to rescue 31-year-old Alisha Williams of Somers Point and her 10-month-old son.

Prosecutors indicated that Cavanaugh will have to serve at least 85% of her sentence - more than 17 years, 10 months - before she is eligible for parole.