3 suspects charged in death of girl, 9, hit by stray bullet while inside Bridgeton home

BRIDGETON, N.J. (WPVI) -- Three suspects, two from Bridgeton and one from Salem, were arrested and charged Friday in the death of nine-year-old Jennifer Trejo who was killed in her Church Street home by a stray bullet following a shooting on Elmer Street last month in Bridgeton.

Investigators say a group of three to four males was walking in the area of Elmer and Walnut streets when one or more opened fire around 12:30 a.m. on July 17.

The bullets flew east down Elmer, and several vehicles were struck. One bullet ultimately entered the victim's home through the rear wall. It then went into the adjacent room, where Trejo was hit.

According to the Cumberland County Prosecutor, the three suspects are charged with murder, conspiracy to commit murder, attempted murder and weapons offenses.

Police say the arrests were made without incident and that Frazier was arrested at his residence, Elliott at his place of employment in Bridgeton and Gamble at his residence in Salem.

He added that several search warrants were also executed in the city including the residences of both Elliott and Frazier and that at least one handgun was recovered in addition to a substantial amount of suspected heroin and a small amount of crack cocaine.

As a result of the search warrants, Elliott and Frazier are facing additional charges.

The suspects were processed at Bridgeton police headquarters and remanded to the Cumberland County Jail without bail. 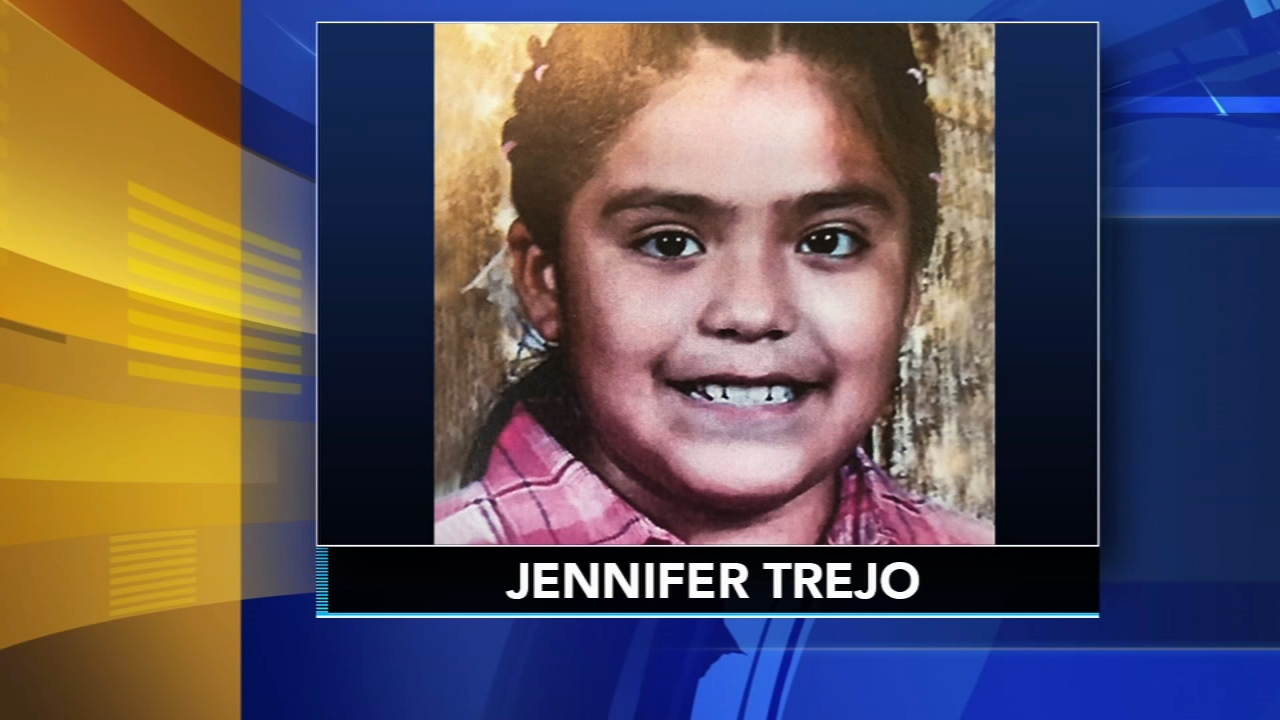 Police: Girl, 9, killed by stray bullet while inside Bridgeton home