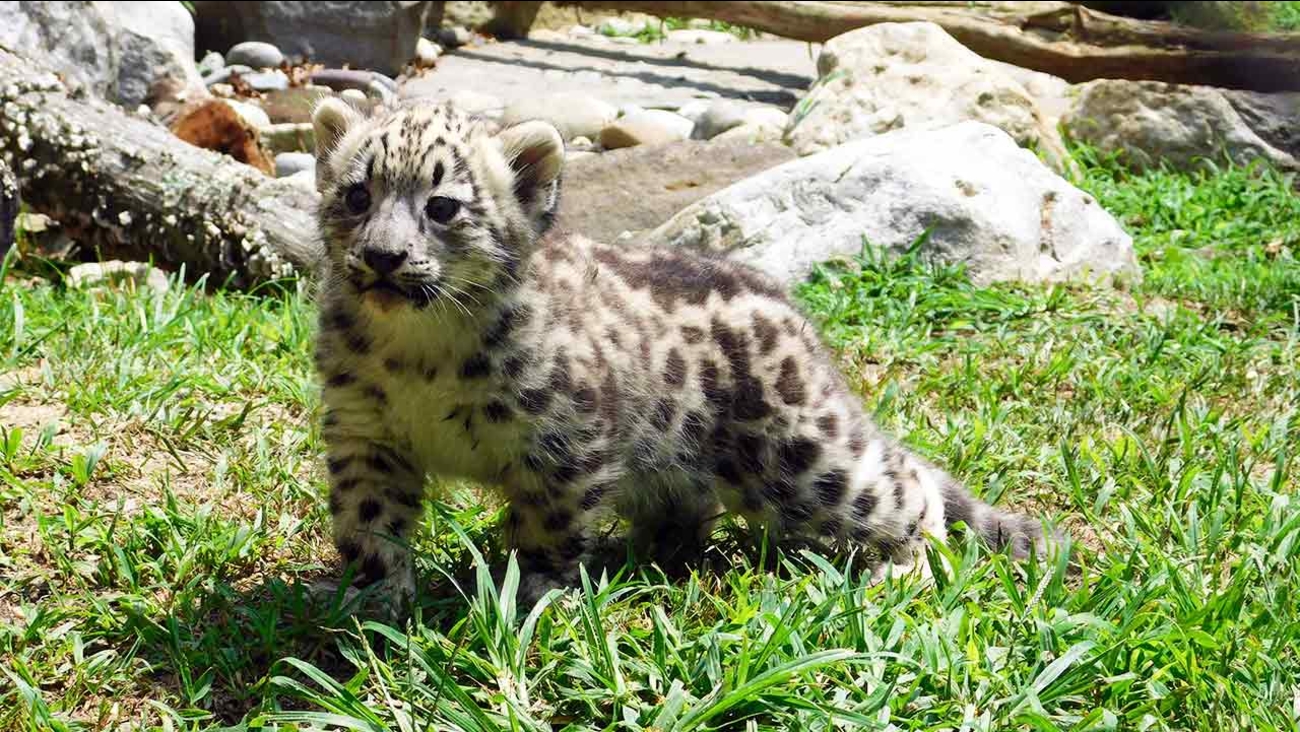 CAPE MAY COURT HOUSE, N.J. (WPVI) -- A snow leopard cub from the Cape May County Zoo in New Jersey has died.

The zoo said on Wednesday that the 4-month-old cub, Zara, became sick on Friday.

Tests showed the cub had a "severe" infectious encephalitis, the zoo said.

"Despite medical intervention and treatments, her health continued to deteriorate through the weekend," Associate Veterinarian Dr. Alexander Ernst said in a statement.

Zara was treated at a veterinary hospital on Monday, zoo officials said, but despite those efforts, the cub passed away.

"She was only four months old and still had an immature immune system which is why the infection acted so quickly and aggressively in her case," Ernst said.

The zoo said it is monitoring Zara's sister Ahana and mother Tysa for any signs of illness.

The cubs were introduced during an event back in July, and a contest was held to name them.