Police: Body of man found in Delaware River may be missing boater 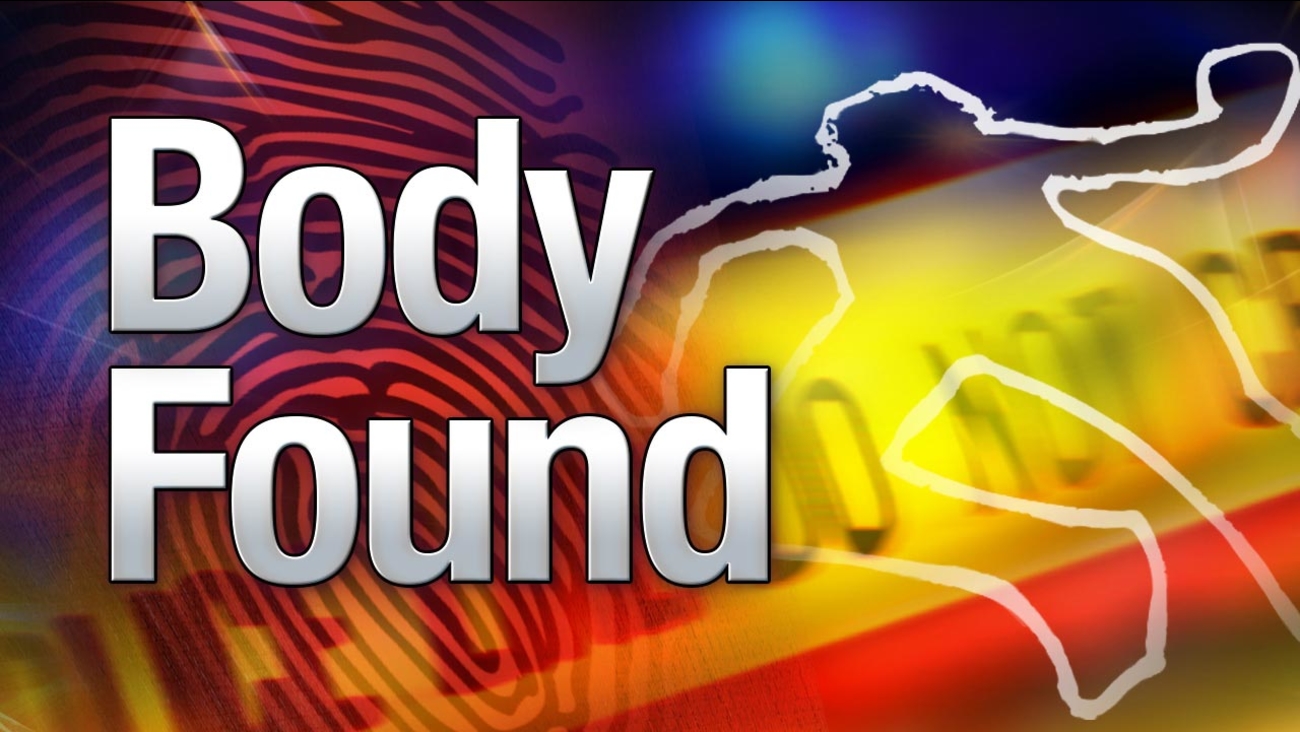 DELANCO, N.J. (WPVI) -- New Jersey State Police say a body of a man found Saturday in the Delaware River off Beverly is believed to be the 21-year-old missing boater who fell in the river on Monday.

The body was found by a boater who then notified police.

Police say an autopsy will be performed to confirm the identity.

Crews searched for hours Monday and then again Tuesday morning before calling off the search.

The victim went missing after the boat he and his friends were in hit a wake.

Officials said that caused the vessel to overturn near Hawk Island in Delanco, Burlington County.

The Coast Guard and other boaters managed to pull four people from the water soon after it happened.

Action News spoke with the missing man's family outside Cooper Hospital. They had spent the day checking area hospitals to see if they could find him.

"I think a few of our family members rented another boat and were doing a search earlier today," said family member Aisha Yasin. "We're not giving up until we find him."

All of the other passengers in the boat are recovering.