COLLINGSWOOD, N.J. (WPVI) -- Police are investigating the death of two women at a home in Collingswood, Camden County Saturday evening.

A spokesperson confirms one person is in custody awaiting charges related to the investigation.

Officers responded to a report of a stabbing around 5 p.m. on the 100 block of East Narberth Terrace.

One victim was found inside the home and the other was discovered on the front porch.

Late into Saturday night, investigators continued to go in and out of the home.

The Camden County Prosecutors' Office is handling the case.

No other details were released, but sources say the victims were stabbed.

Neighbors gathered in the cold comforting each other while watching detectives look for evidence inside the home and on the block. 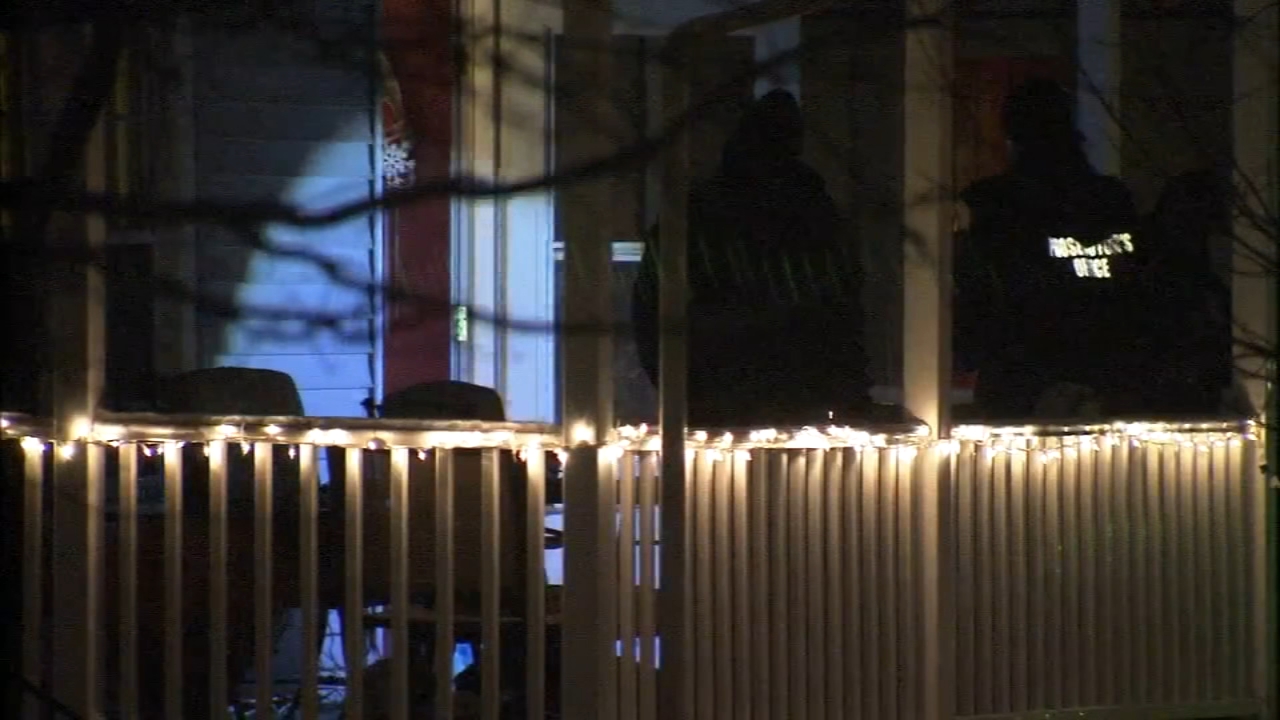