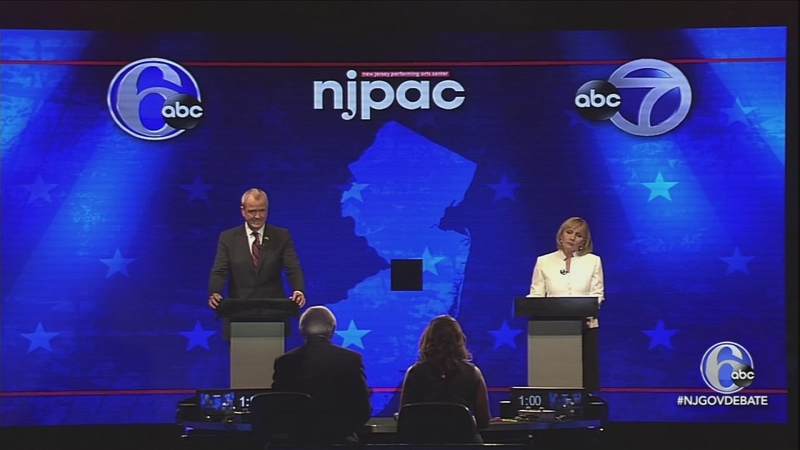 Phil Murphy is an ex Goldman Sachs investment banker who was finance chair for the Democratic National Committee and served as ambassador to Germany during the Obama administration.

The two went head-to-head in their first televised debate Tuesday, October 10. Watch the full debate in the videos above.