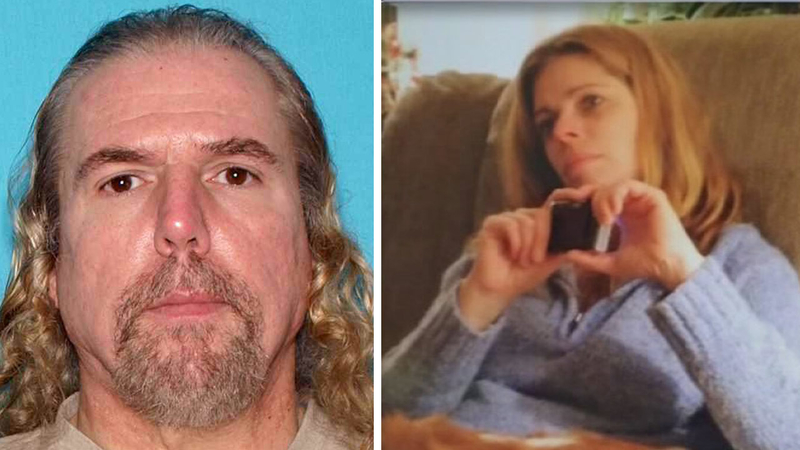 LUMBERTON, N.J. (WPVI) -- A man is now under arrest, accused of killing a Lumberton, New Jersey woman inside her own home last year.

A motive is still being investigated but police say they discovered Gennett was using a cell phone app that allowed him to track O'Rourke without her knowledge.

Gennett is accused of strangling O'Rourke with his bare hands. Police say the crime happened inside of her home located along Nassau Road.

"When I found out I was in tears because she was such a sweet woman and I could look from my door into her living room and I could do that the day I found her," said Toutant.

Neighbors say the news of O'Rourke's death was terrifying, heartbreaking and difficult to deal with.

Many are hoping that the arrest of Gennett will provide some closure for her family and reveal answers as to why she was murdered.

"It was really hard for me and my kids and my husband to think it was right across the street. You never know, it could be anybody," Toutant said.

Gennett is charged with first-degree murder.