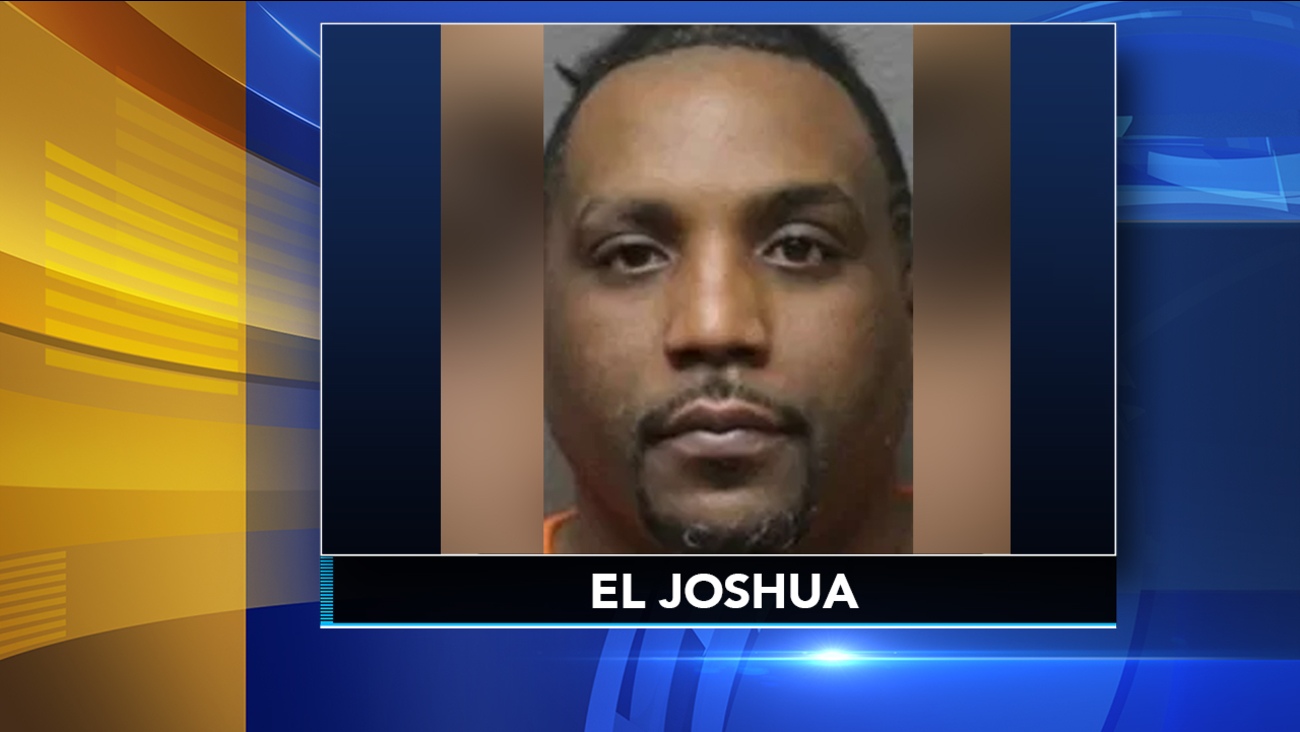 On Feb. 21, authorities say they arrested El Joshua, 36, and charged him with multiple counts of human trafficking, criminal restraint and other charges.

Authorities allege that Joshua held three woman captive over a period of time and forced them into prostitution through violence, threats of violence, coercion and the provision of heroin.

According to the Atlantic County Prosecutor's Office, one woman managed to escape and was able to alert authorities that two other women were being held against their will.