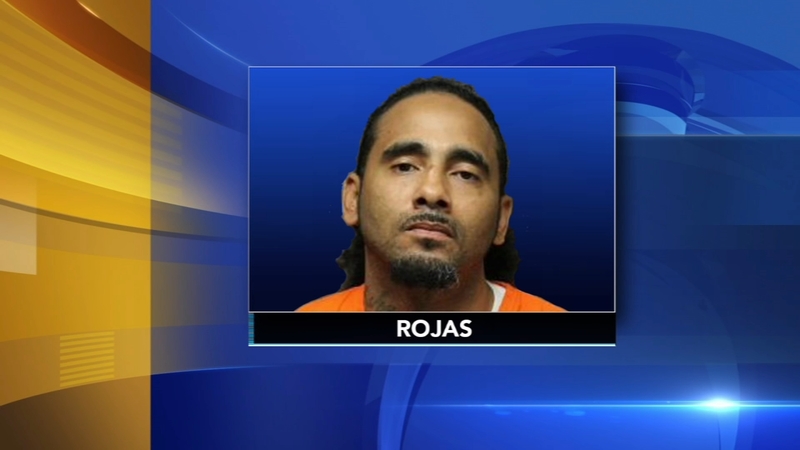 MAYS LANDING, N.J. (WPVI) -- A New Jersey father has been indicted in the death of his 4-month-old son.

The baby was unresponsive when authorities went to the home Jan. 29.

Prosecutors say Rojas was home alone with his three young children and told police the baby had rolled off a two-foot-high bed.

But doctors determined the injuries were comparable to those from a 30-foot fall and noted the infant had hemorrhages in both eyes consistent with severe abusive head trauma.

The child died in a hospital on Feb. 4.

It wasn't known Friday if Rojas has retained an attorney.