NJ sex offender accused of trying to shower with kids 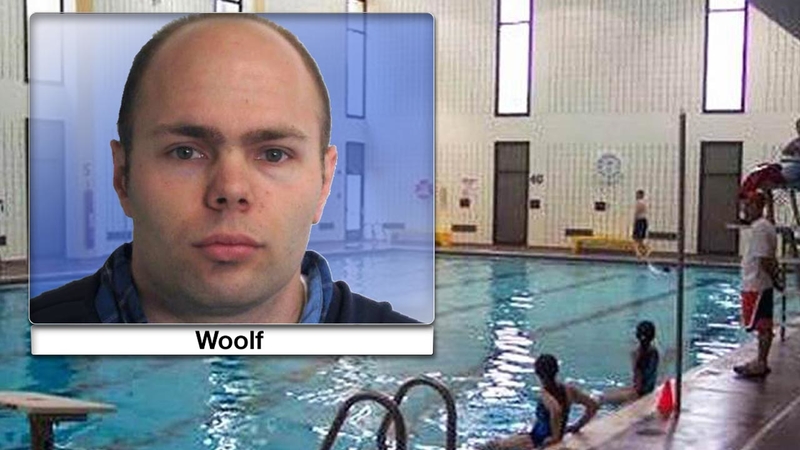 NJ sex offender accused of trying to shower with kids

WEST WINDSOR TWP., N.J. (WPVI) -- A high-risk sex offender in New Jersey is accused of trying to shower with pre-teens.

Adam Woolf, 23, of Skillman, New Jersey, is facing multiple counts of luring, lewdness and endangering the welfare of a child.

Prosecutors say on February 7 the Mercer County College student was at the campus pool where a community group was swimming. They say Woolf posed as a maintenance man and encouraged a group of boys to shower naked with him.

He allegedly also tried to do the same in the girl's locker room.

All the children were under 13.

According to the college's website, Woolf played on the school's unified sports team for those with intellectual disabilities.

His lawyer, Jack Furlong, says Woolf was part of the college's "Dreamers" program for challenged students and is under medical and psychiatric care.

He says Woolf never touched any of the children.

"Adam denies categorically doing anything that, in his view, was wrong. And given his intellectual limitations I'm inclined to believe him. He is not Jerry Sandusky. He is not a manipulator. He's just not that sharp," said Furlong.

Woolf is currently being held without bail and is classified as a high risk Tier 3 sex offender under Megan's Law, following his 2007 conviction for criminal sexual contact.

Mercer Community College officials released a statement saying the school is "committed to providing safe and secure facilities for all of its students and guests."