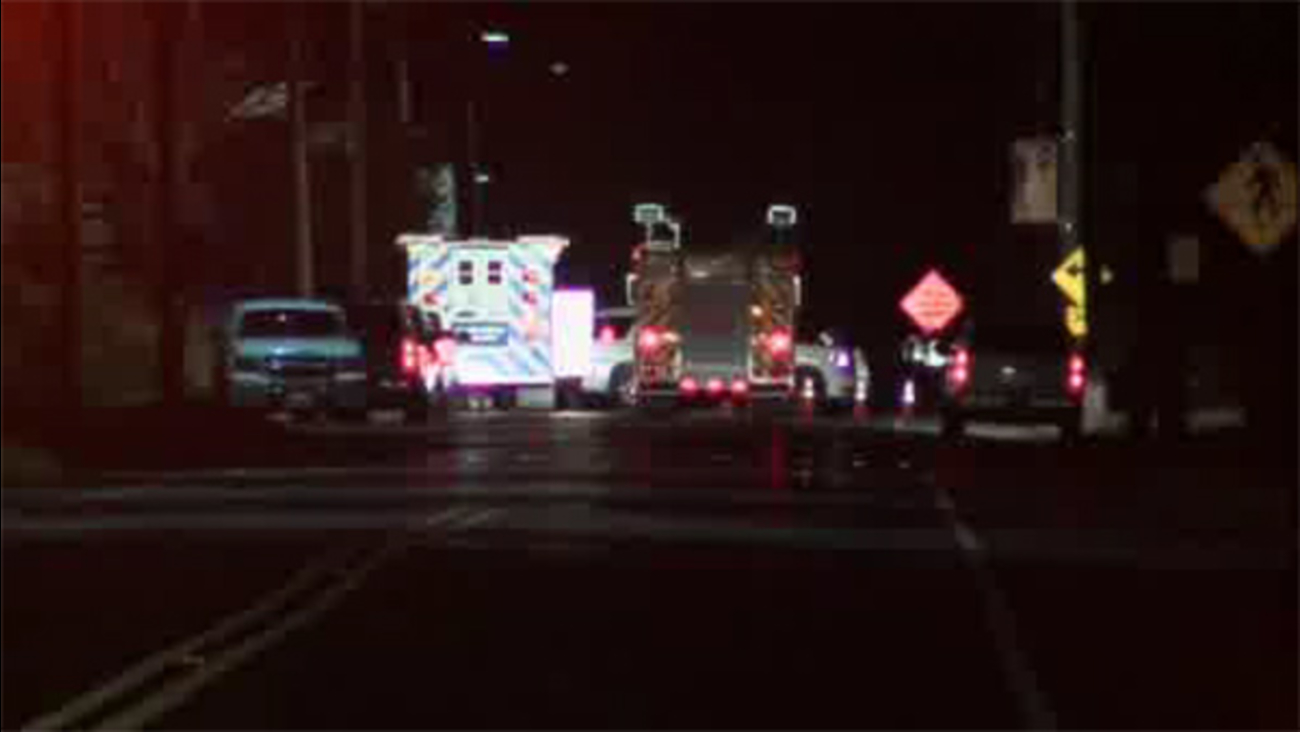 The 25-year-old Burlington Township man had pleaded guilty in May to a vehicular homicide stemming from a Sept. 23 crash in Florence Township. The crash killed his passenger, 27-year-old Ariana Williams, and left Rodriguez critically injured.

Authorities have said Rodriguez was speeding when he lost control of his car and struck a pole.

Rodriguez had served with the Burlington Township police department for 11 months before the crash occurred. He was suspended without pay after being charged and was fired following his guilty plea.