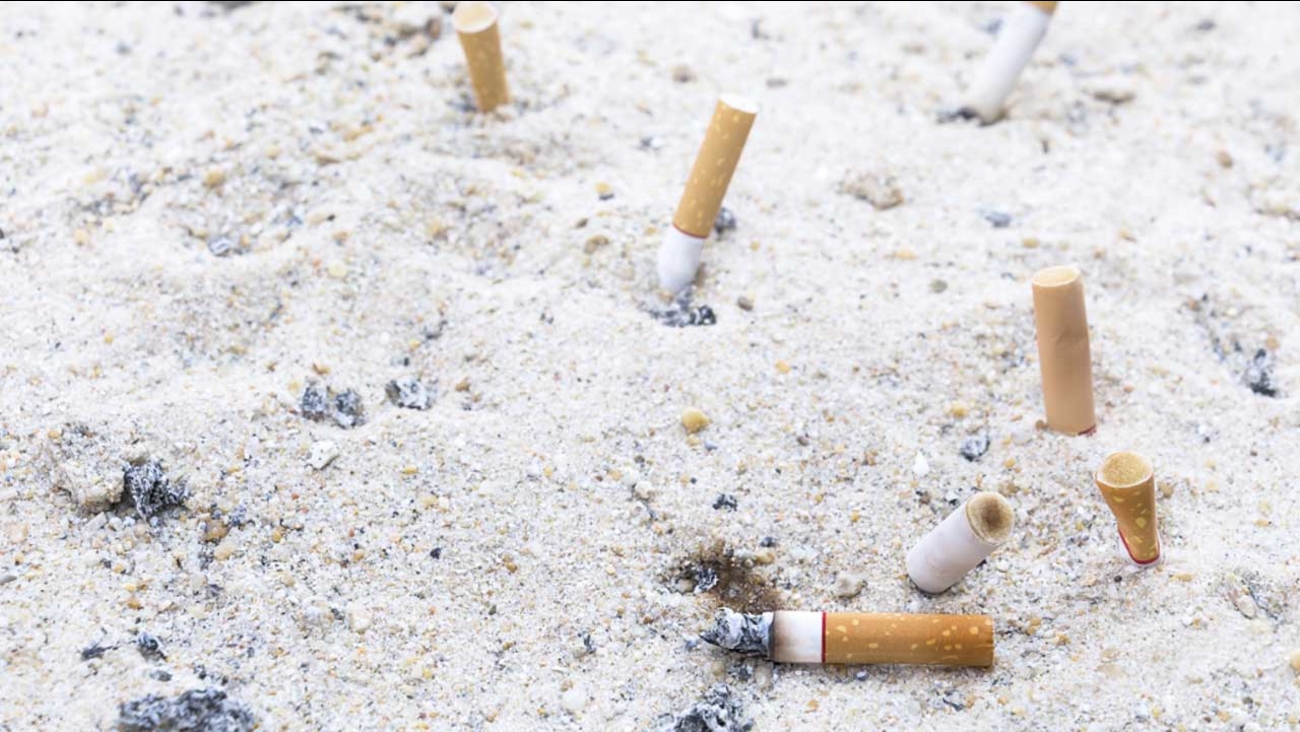 The Fairleigh Dickinson University Poll comes a week after the state Legislature passed a bill to ban beach smoking.

The bill, which is now on the desk of Democratic Gov. Phil Murphy, allows towns to set aside designated smoking areas of up to 15 percent of the beach.

But the bill does not answer a key question that has stymied previous attempts to ban smoking on New Jersey's shores: Who will enforce it?

"There's consensus on this issue among men and women, the young and old and Republicans, Democrats and independents," said Krista Jenkins, a political science professor and director of the poll. "They are all saying unmistakably to get those butts off our beaches!"

Under the bill, smokers would be allowed to light up in parking lots.

Fines for violators would start at $250 for a first offense and reach $1,000 for a third offense.

But the bill does not specify whether lifeguards, police officers (including special police), or someone else should be in charge of enforcing the ban.

The state Department of Environmental Protection is to "provide assistance" to local communities "within the limits of resources available to the department for this purpose."

Nationwide, more than 300 coastal communities have banned smoking on their beaches, according to the American Nonsmokers' Rights Foundation. At the Jersey shore, some of the state's most popular beaches already prohibit smoking including Ocean City, Belmar, Spring Lake, and Seaside Heights.