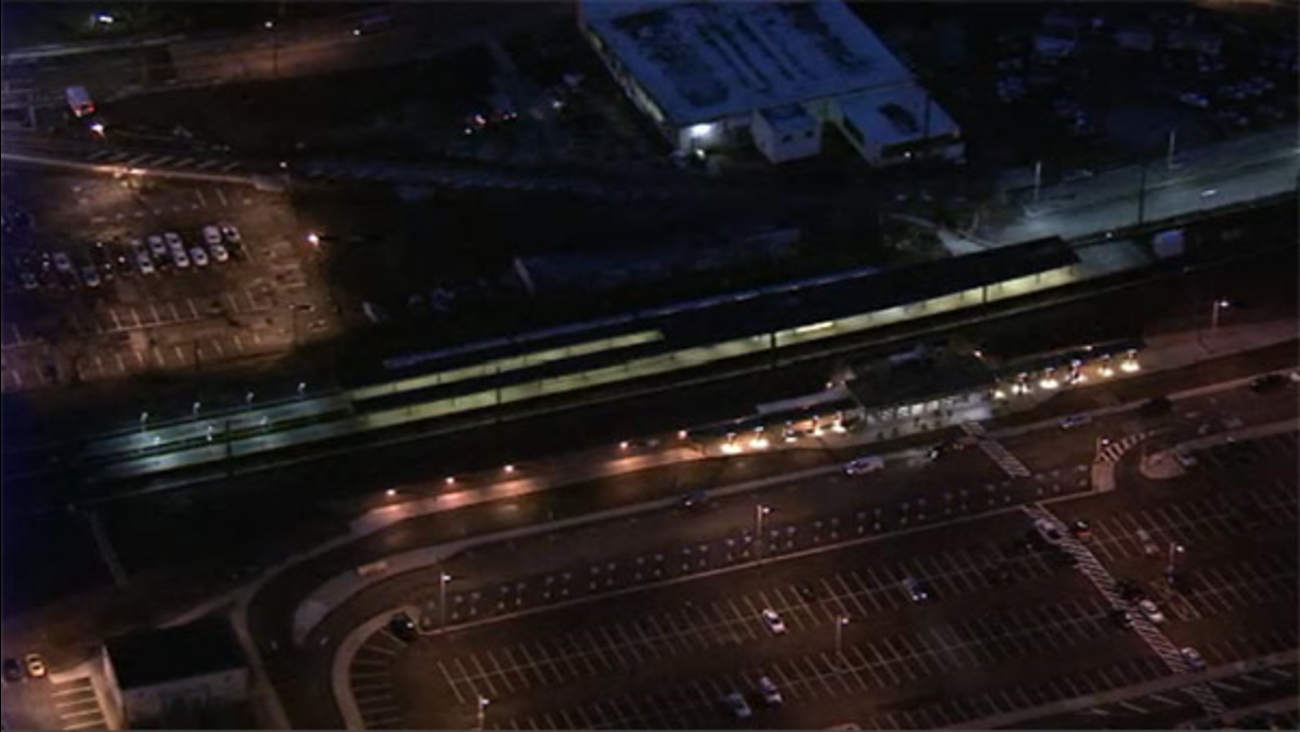 CAMDEN, N.J. -- A commuter train heading from New Jersey to Philadelphia hit part of a downed utility pole during the morning rush, halting service and leaving thousands of commuters scrambling to get to work.

The Port Authority Transit Corporation train carrying 24 passengers hit the pole around 5:45 a.m. Monday in Camden, and service was completely shut down for more than three hours.

Transit officials say the utility pole appeared to have been hit first by a freight train on an upper track, leaving a section hanging over a wall and in the path of the PATCO train.

The shutdown created major traffic jams in the Philadelphia area.

Limited train service on a section of the line between Camden and Philadelphia around 8:45 a.m.