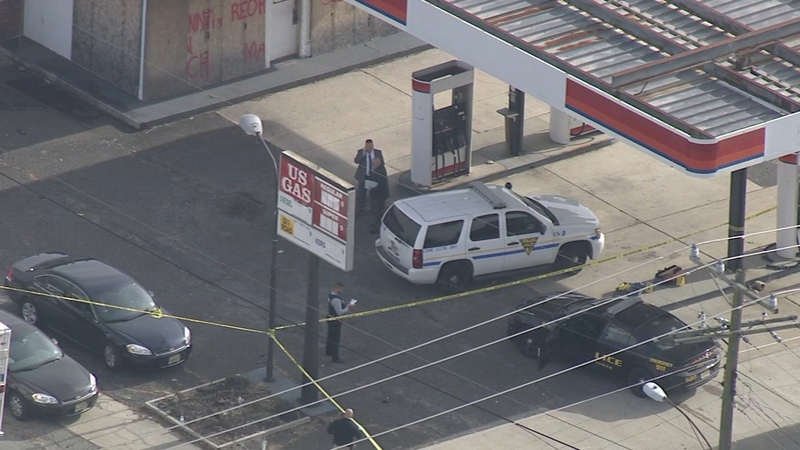 Officials said that around 10:47 a.m. Monday morning, Edward Gandy, 47, of Dock Street called 911 to report he had a loaded gun near the intersection of HIgh and McNeal Streets.

Police responded to the area and an officer-involved shooting took place. Gandy was shot and later pronounced dead.

Officials said no firearm was recovered at the location.

Authorities said the officer involved in the shooting has been placed on administrative leave.

Anyone with information is asked to contact CCPO Detective Nicholina Pennington at 856-362-0751.