Soldier from New Jersey killed in combat in Afghanistan 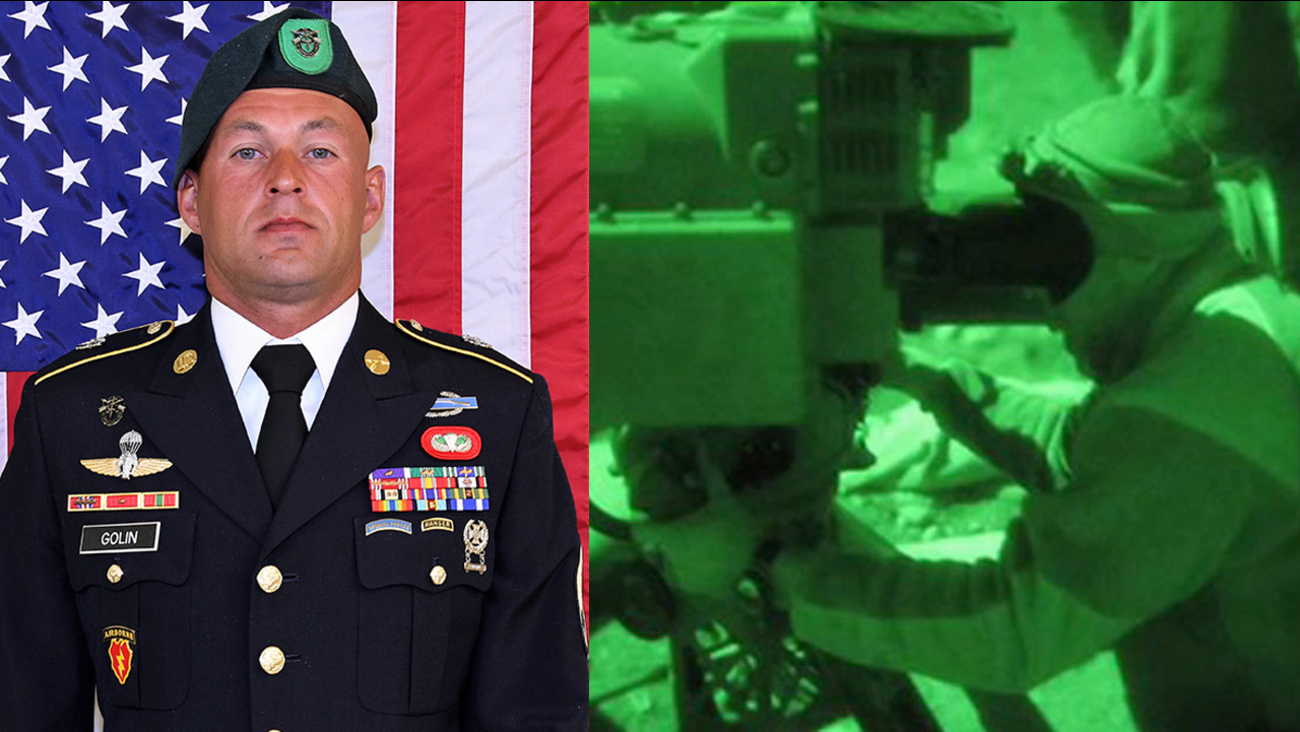 KABUL, Afghanistan -- An American soldier from New Jersey has been killed fighting in eastern Afghanistan.

The U.S. military said 34-year-old Sergeant First Class Mihail Golin, of Fort Lee, was killed and four other soldiers wounded in the January 1 battle in the Achin district of Nangarhar province. It said two of the wounded were in stable condition and the other two have returned to duty.

Golin was an 18B Special Forces Weapons Sergeant assigned to 10th Special Forces Group (Airborne). He was born in Riga, Latvia, on August 20, 1983, and moved to the United States in October 2004 and enlisted in the U.S. Army on January 5, 2005.

After completing basic training and advanced individual training, Golin was assigned as an 11B Infantryman with the 3rd Battalion, 509th Parachute Infantry Regiment, 4th Infantry Brigade Combat Team (Airborne) at Joint Base Elmendorf-Richardson, Alaska. Following his assignment in Alaska, Golin volunteered for Special Forces training and graduated from the Army's Special Forces Qualification Course in November 2014. He was then assigned to 10th SFG (A) as a Special Forces Weapons Sergeant.

Golin deployed to Afghanistan in September 2017 with the 2nd Battalion, 10th SFG (A) in support of Operation Freedom's Sentinel.

Gen. John Nicholson, the top U.S. commander in Afghanistan, says "we are deeply saddened by the loss of one of our own."

The United States formally concluded its combat mission in Afghanistan at the end of 2014 but still carries out operations against the Taliban and an Islamic State affiliate, both of which are active in Nangarhar.