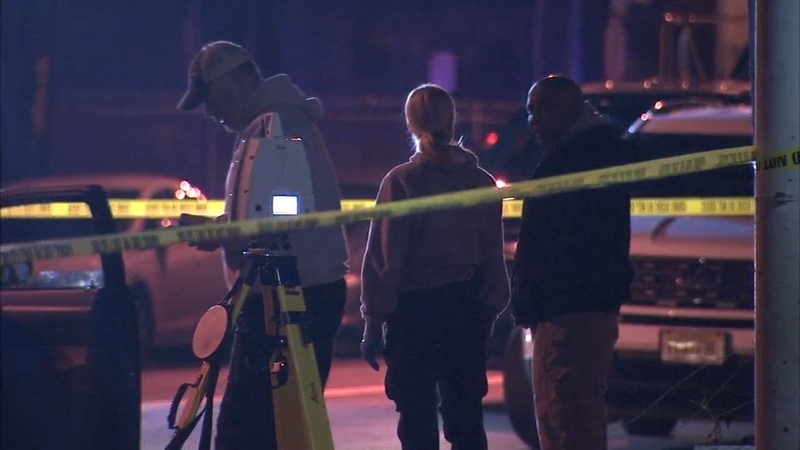 It happened around 5:15 p.m. Saturday when Trenton Street Crimes Units stopped multiple males in the 100 block of Pennington Avenue.

Officials say while the police were conducting their investigation it was discovered that one of the suspects was armed with a handgun in his waistband.

That suspect, police say, pulled away from the detectives and ran towards Pennington Avenue.

Police say the suspect reached for his gun and turned his body towards the detectives.

And that's when two Trenton officers discharged their firearms and the suspect was struck.

The suspect collapsed and was taken to Capital Health Regional Medical Center for treatment.

Police say a handgun was recovered in a nearby yard.