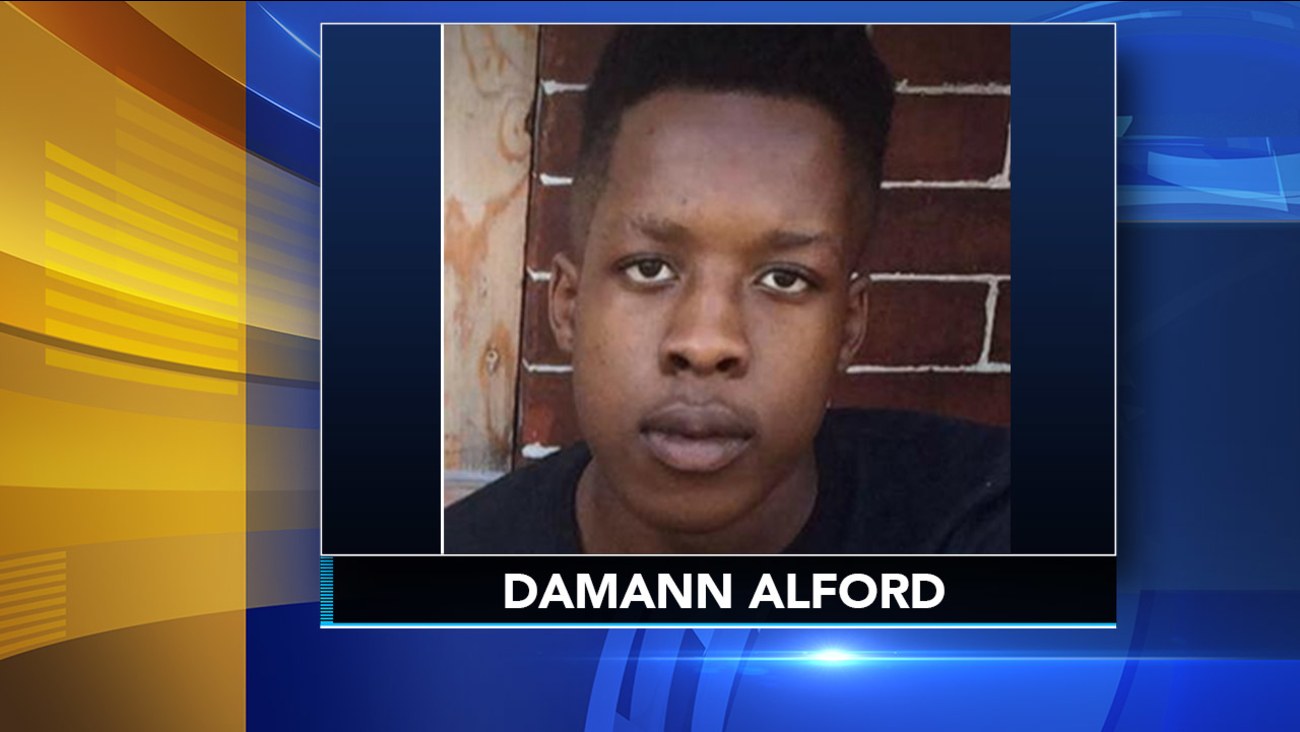 CAMDEN, N.J. (WPVI) -- Police are asking the public's help in locating a 17-year-old male wanted for the murder of another teen.