Police: Man who drowned in Wildwood tried to help children 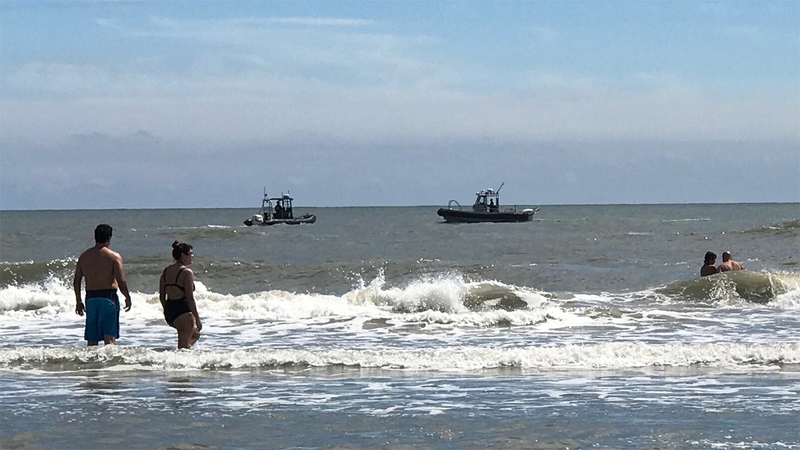 WILDWOOD, N.J. (WPVI) -- Authorities say a Pennsylvania man who drowned while swimming off the New Jersey coast last weekend apparently was trying to help two children who had been pulled into the ocean, possibly by a riptide.

Wildwood police say the children were playing on a sandbar before they got pulled into the water on Sunday afternoon.

Authorities have said lifeguards went into the water to rescue several swimmers in distress. But once back on shore they discovered that 35-year-old Hany Mohamed, of Dauphin County, Pa., was missing.

Surfers found Mohamed about two hours later in waters off nearby Wildwood Crest. He was taken to a hospital but was pronounced dead there a short time later.

The children were rescued by Wildwood Beach Patrol lifeguards.