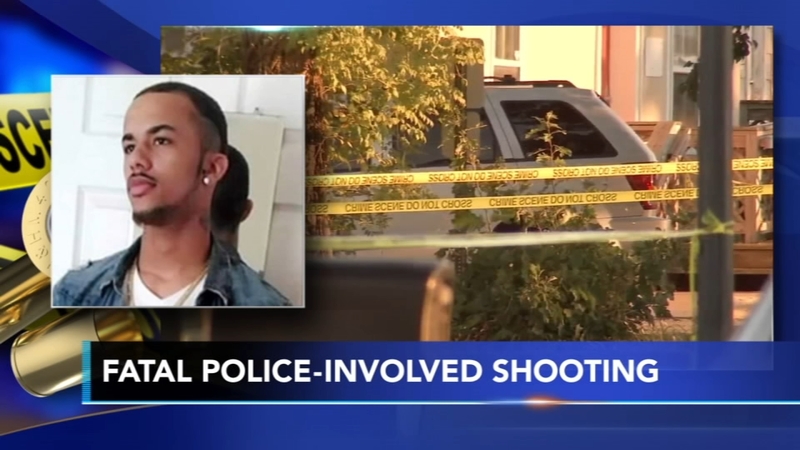 Authorities said Jacob Servais was in a very serious crash back in June while trying to evade police that killed his passenger. Four months later another run-in with the law ended in his death.

The incident occurred around 3:30 p.m. in the parking lot of Just for Wheels Car, Truck and Van Rental on the 2500 block of Delsea Drive.

Officials said, according to a preliminary investigation, the shooting occurred when detectives from the Cape May County Prosecutor's Office and Lower Township Police Department encountered Servais as they were conducting a "law enforcement operation" at the scene.

According to the Attorney General's Office, police were conducting an operation when Servais was shot by one of the detectives from Cape May County.

Tony Lee was at work two businesses down from the fatal encounter.

"I heard somebody say 'Get down, get down' and I saw a policeman get out of the vehicle," said Lee.

Officials said Servais was taken to Inspira Medical Center in Vineland where he was pronounced dead.

Before his death, Jacob Servais was facing "death by automobile" charges after June 26 crash on Route 55 in Glassboro that killed his 17-year-old passenger.

At the time police said they were pursuing Servais, and he crashed into a tree as he tried to evade cops.

What is unclear is if Servais was armed at the time of Thursday's shooting, or why police following him opened fire.

Residents stood in horror behind the flashing lights.

"I'm really just in shock," said Tisha Jones of Galloway Township, New Jersey. "I was just shopping and I saw all this activity out here."

Officials report none of the detectives were injured in the incident.

The Attorney General reviews all police deadly force incidents and in some cases conducts their investigations as well.

There were surveillance cameras in the area but it is unclear if they captured any of the incident.