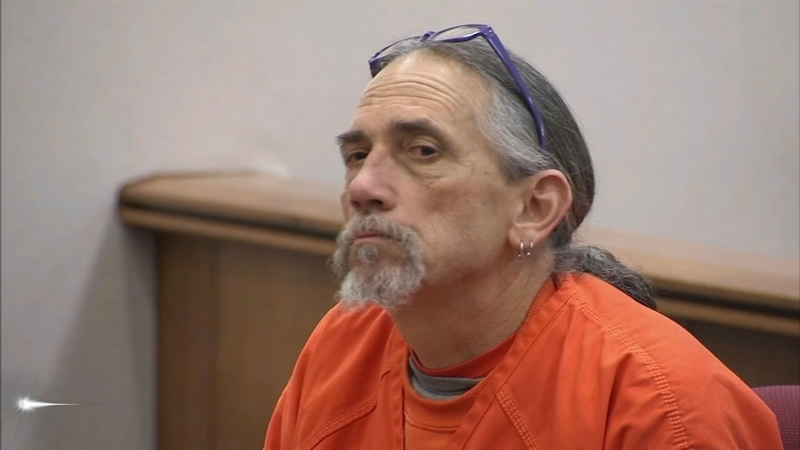 MAYS LANDING, N.J. -- A man convicted in the slaying of a New Jersey radio show host in a plot to prevent her from exposing a drug ring has been sentenced to life in prison plus 30 years.

Ferdinand Augello continued to maintain his innocence when he was sentenced Wednesday. He was convicted in October on murder, conspiracy, racketeering and other counts in the 2012 shooting of April Kauffman.

Atlantic County prosecutors say Augello and the woman's husband, Dr. James Kauffman, wanted to stop her from exposing a drug ring allegedly run by the doctor and a motorcycle gang.

James Kauffman was found dead in his cell in January in an apparent suicide.