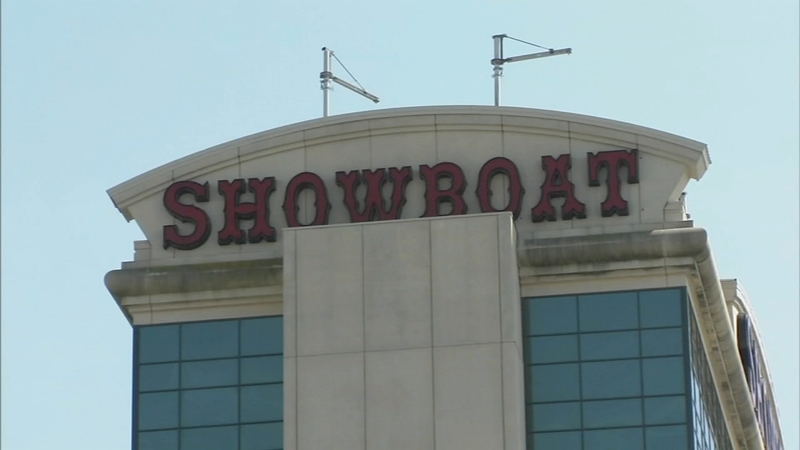 The Showboat, which now operates as a non-gambling hotel, will have 785 hotel rooms remaining to be rented to guests, he said.

"It's another step toward creating a complete community in the area," said Blatstein, the Philadelphia developer whose Atlantic City properties include the Playground pier complex.

A 250-unit apartment complex is being built across the street from the Showboat, providing a potential boost to the northern end of the Boardwalk by bringing additional people to the area.

Construction on the Showboat conversion project will start next month and should be completed by the end of May. One of the complex's three hotel towers, which used to be called the Premiere Light Tower, will be converted into apartments; two others will remain as hotel rooms.

The Showboat shut down in June 2014, one of four Atlantic City casinos to shut their doors that year. Blatstein bought it in 2016 and reopened it as a non-gambling hotel.

It would mark a rare success in efforts to find new uses for former casinos in Atlantic City.

The former Claridge casino is now a non-gambling hotel, but three deals to turn the former Atlantic Club casino into something else have failed, and the former Trump Plaza is likely to be demolished.