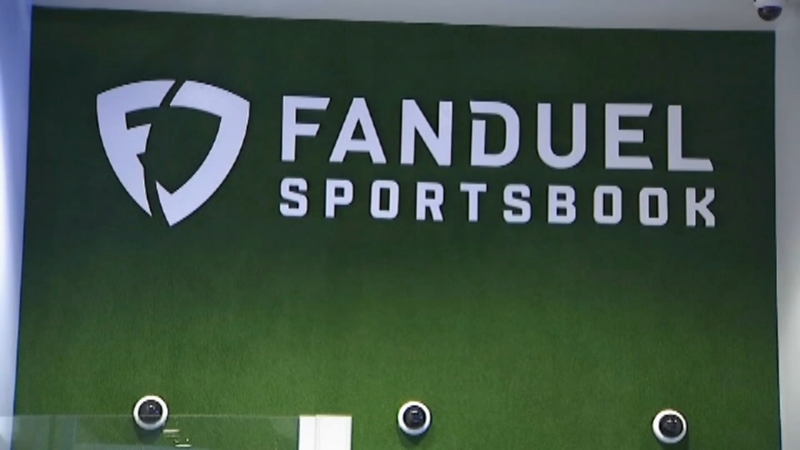 And several other gamblers who made similar bets at wildly inflated odds will also be paid in full, FanDuel said Thursday.

The online sports betting company said it will pay Anthony Prince of Newark the full 750-1 payout he was promised when the company's automated system mistakenly generated long odds on the final moments of the Denver Broncos-Oakland Raiders game on Sunday.

The company initially refused to pay the bet placed at its sports book at the Meadowlands Racetrack, saying it isn't obligated to pay for obvious errors. But FanDuel reversed field after consulting with state gambling regulators.

"Above all else, sports betting is supposed to be fun," the company said in a statement Thursday. "As a result of a pricing error this weekend, it wasn't for some of our customers."

Prince was handed his 750-1 ticket with about a minute left in the game, as the Broncos trailed by 2 points on their final drive. Denver kicked a field goal with 6 seconds left to win 20-19, capping a second half comeback that started with the Broncos down 12-0.

FanDuel says its system should have calculated his odds at 1-6, meaning a bettor would have to wager $600 in order to win $100. The company said a 36-yard field goal itself has an 85 percent chance of success.

"These kinds of issues are rare, but they do happen," the company said. "So, this one's on the house. We are paying out these erroneous tickets and wish the lucky customers well."

Kerry Langan, a spokeswoman for the New Jersey Division of Gaming Enforcement, said the agency "is encouraged by FanDuel's actions today. The division will continue to work with FanDuel and the state's other licensed sports wagering operators to ensure the implementation of industry-wide best practices."

Kip Levin, FanDuel's chief operating officer, said the company wants "to use this as a learning experience for our new customers about how sports betting works."

All told, 12 customers, including Prince, were given incorrect odds during an 18-second computer glitch. Levin would not say how much in total the company is paying, but said the promised payouts printed on the tickets or made online will be honored.

The dispute is one of the earliest for the budding sports betting industry in New Jersey, coming at a time when new sports books are opening in some other states and lawmakers throughout the country consider whether to also jump in for the potential tax revenue. New Jersey challenged a federal ban and won a U.S. Supreme Court decision in May that cleared the way for gambling on games to expand beyond Nevada.

The idea that player money and winnings would be protected and regulated by the state has been a major selling point among sports betting supporters who contrasted legal gambling with shady offshore betting sites where players often have little recourse in disputes.

But gambling regulators also have policies in place to void obvious errors in sports bets.