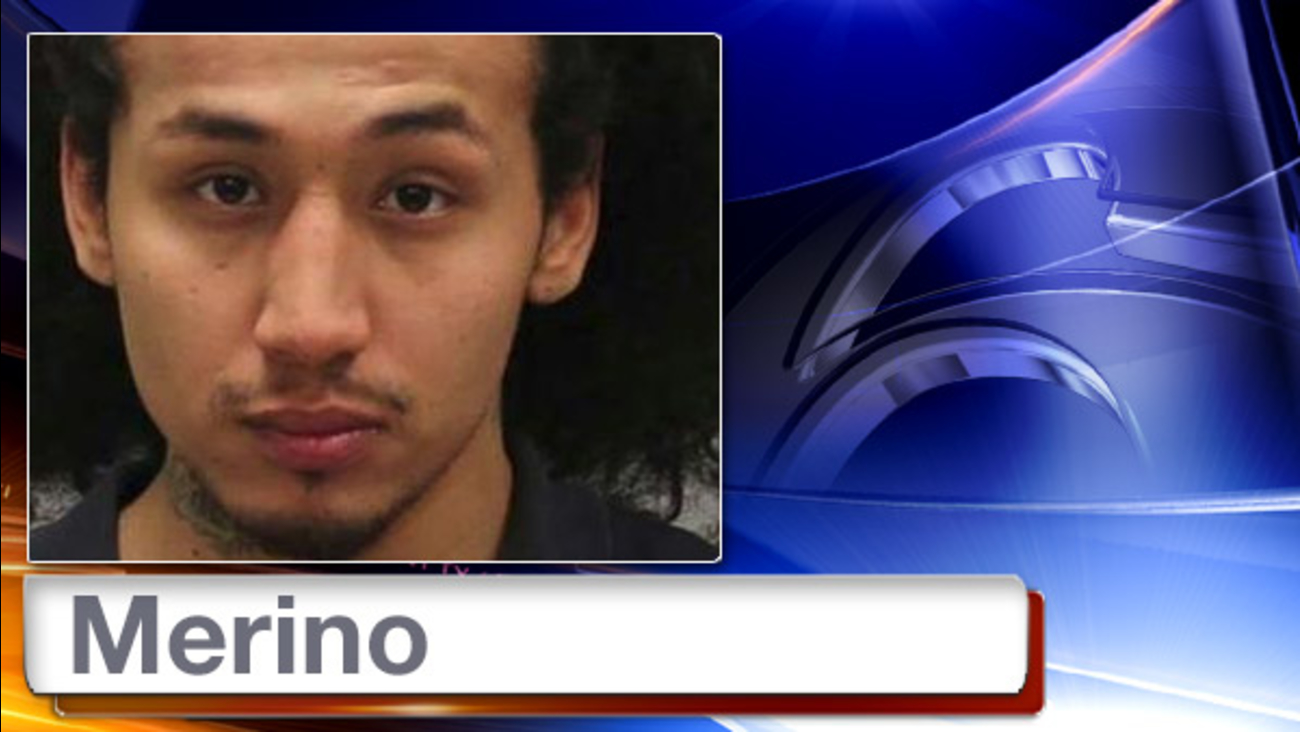 State police say a 9-month-old New Jersey boy allegedly abducted by his father at knifepoint has been found unharmed.

The father, 26-year-old William Merino, is now in police custody. But it's not yet clear what charges he may be facing.

An Amber Alert had been issued late Monday morning for the boy, who is also named William.

Authorities had said the child was taken around 9 a.m. Monday from a home in New Brunswick, and was located about three hours later.

They have not disclosed how the boy was found.