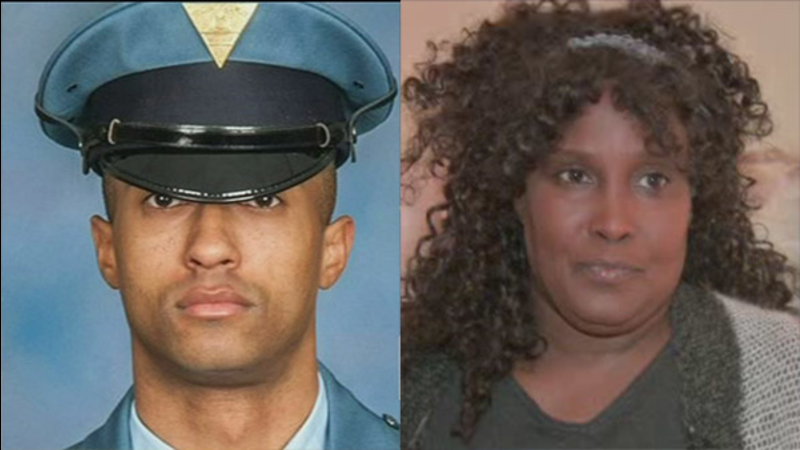 MILLVILLE, N.J. (WPVI) -- Victoria Williams, the mother of a rookie New Jersey State trooper killed in a traffic accident while on duty, spoke exclusively Wednesday night to Action News about the death of her son, Frankie Williams.

She recalled his lifelong love with his wife.

"She always came back and forth to see my son. She used to ride on the bike and say, 'I'm going to marry Frankie,' " said Victoria Williams, mother.

It was a thing of fairy tales, two kids who grew up across the street from each other getting married, hoping to live happily ever after.

"He said to me one day, 'Mom you're right. She's the one, she's the one!", and he loved her so dearly," said Victoria Williams. 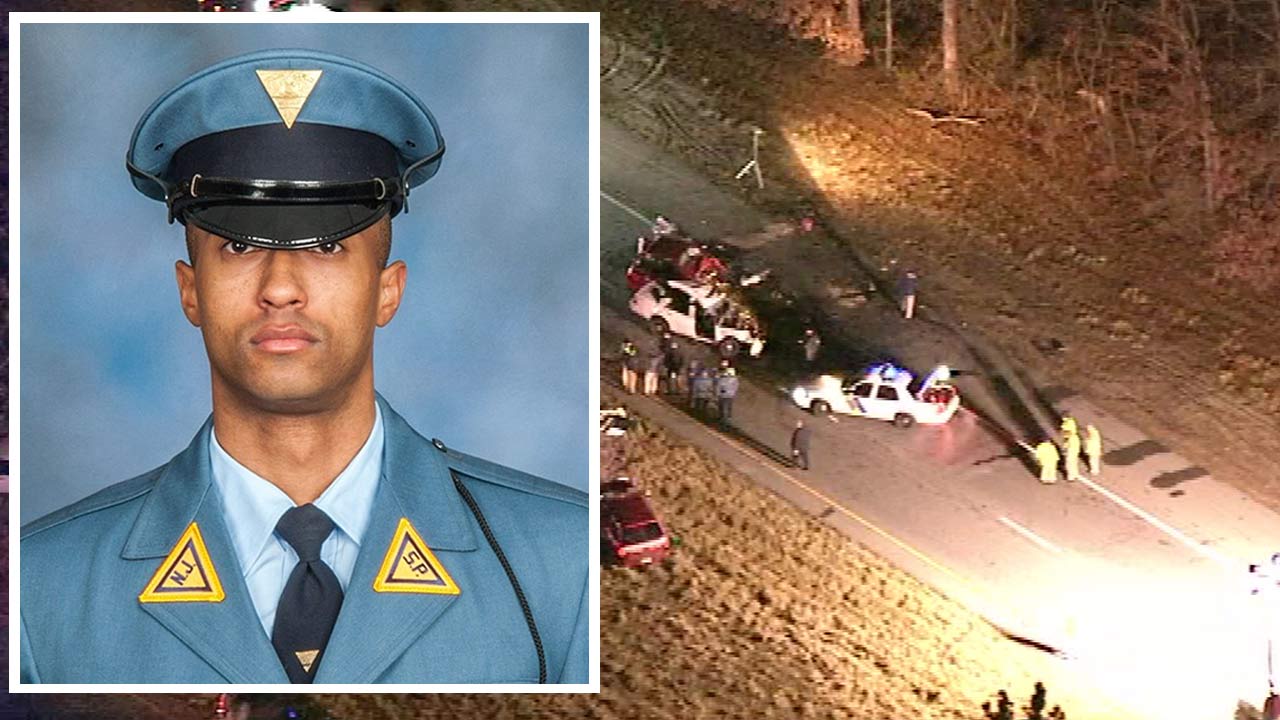 VIDEO: Trooper killed in crash
A New Jersey state police trooper and another driver were killed in a head-on crash on Rt. 55 in Millville, Cumberland County on Monday night.

But it would all be abruptly cut short in a horrific crash that killed 31-year-old rookie New Jersey State Trooper Frankie Williams on Monday night.

"It's unfair, it's selfish, it's cruel," said Victoria Williams.

The plunge into unspeakable loss and unimaginable grief set off with a phone call, and a nagging mother's intuition.

"The phone rang, and I was saying to my saying to my fiance, Victor, 'Something is wrong with my son.' I knew it, I could feel it," said Victoria Williams.

Williams was an only child, his mother a single parent.

"He was everything that a mother could ever have. My recipe for my son was love," said Victoria Williams.

Frankie knew at a young age he wanted to be in law enforcement.

"It was in his blood. It was in his soul. It's not something he created and invented for himself," said Victoria Williams.

He set out to accomplish his goal, becoming a state trooper less than a year ago.

It was the year for the books: He had his dream job, his childhood sweetheart and the rest of his life ahead of him.

The thought of what could've been stings.

"I'm so angry because he gave so much to me as a mother, and he loved his wife unconditionally," said Victoria Williams.