Teens say man filmed them while shopping in Voorhees Target 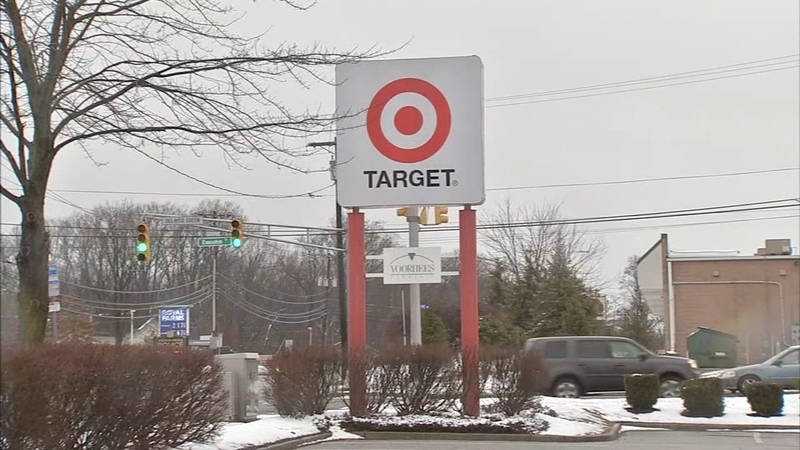 Teens say man followed them and filmed them in NJ Target

VOORHEES, N.J. (WPVI) -- Two teenagers said they were followed by a man taking videos of them from the waist down in a Target store last week in Voorhees, New Jersey.

On Tuesday afternoon, police released surveillance video from inside the store. They want to talk to the man seen in the video and anyone else who may have witnessed the suspicious activity.

It happened inside the Target on White Horse Road around 5:30 p.m. last Thursday evening.

Savanna Banfill, 14, says she was one of those two girls, along with 16-year-old Heaven Cuesta.

"We were scared. That's all we thought. And we were in dresses because we came back from a fancy dinner so it made it 10 times worse," Savanna said.

The teens said they were shopping, oblivious to anybody following them, when a woman they didn't know intervened.

"And she was like, 'I wanted to let you guys know that he was filming you from the waist down,'" said Heaven.

Savanna said the woman asked the girls' ages and then started screaming 'pervert.'

The man then left the store, as police put it, "with great haste."

The woman who helped the girls that evening wishes to remain anonymous, but says she knows what we saw.

"And if he had done nothing wrong, why would he have taken off? And I believe that the footage in the Target clearly shows that he was up to something," the woman said.

The three young woman hope the story encourages others to be aware of their surroundings.

"People just really need to be aware and if you do see something - scream. Do anything to raise awareness of what's going on around you," said Aleena.

Action News reached out to Target for a comment, but did not receive a response.

Voorhees police said this appears to be an isolated incident. They have not received any similar reports.