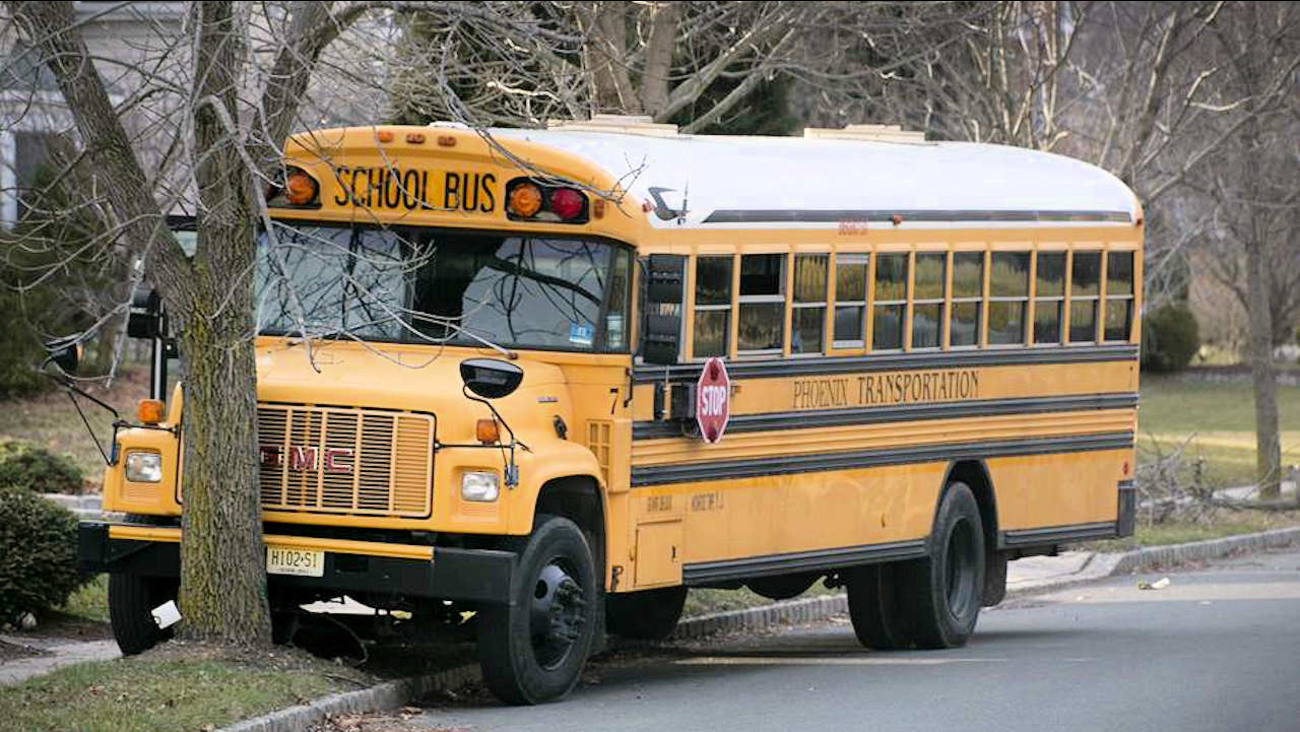 WEST WINDSOR, N.J. -- The driver of an occupied school bus died Wednesday after suffering an apparent medical condition and crashing in New Jersey.

The accident happened just after 3 p.m. on Zaitz Farm Road in West Windsor.

Authorities say the driver, whose name has not been released, had a medical issue that caused the vehicle to leave the roadway. It struck a tree branch and then another tree before coming to a stop partially off of the roadway. 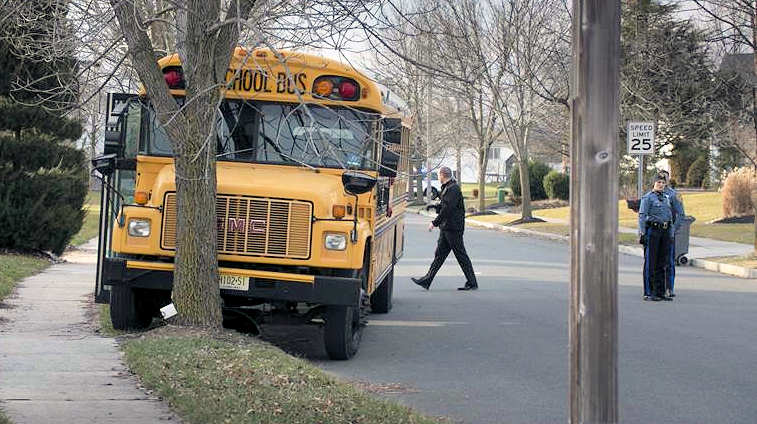 There were seven West Windsor-Plainsboro High School South students on board the bus at the time, and several of them attempted to help the driver.

The driver was transported to the University Medical Center at Princeton Plainsboro, where he later died.

A 14-year-old female student reported pain to her wrist and hand area but declined any medical attention at the scene, and no other injuries were reported.