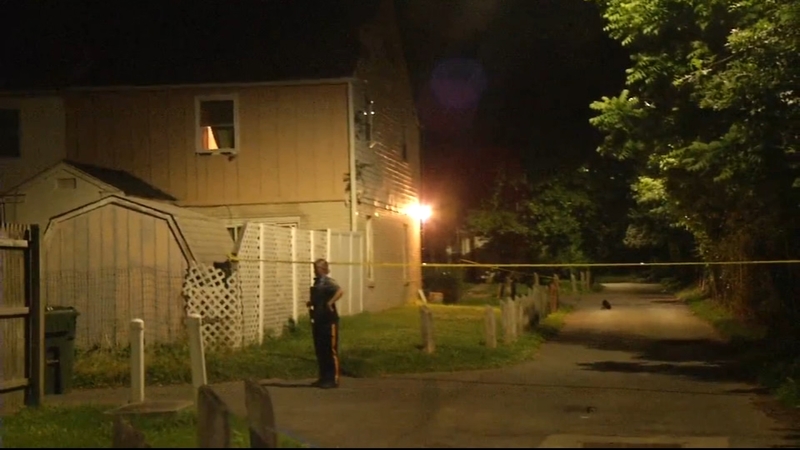 NEWARK, Delaware (WPVI) -- One person is dead and another is injured after a shooting at a house in Newark, Delaware.

According to police, officers were called to the unit block of Ethan Allen Court just before 1 a.m. Tuesday.

When they arrived, they found two men with gunshot wounds. One man was pronounced dead at the scene and the other had been shot in the hand.

The injured man was taken to an area hospital where he is listed in stable condition.