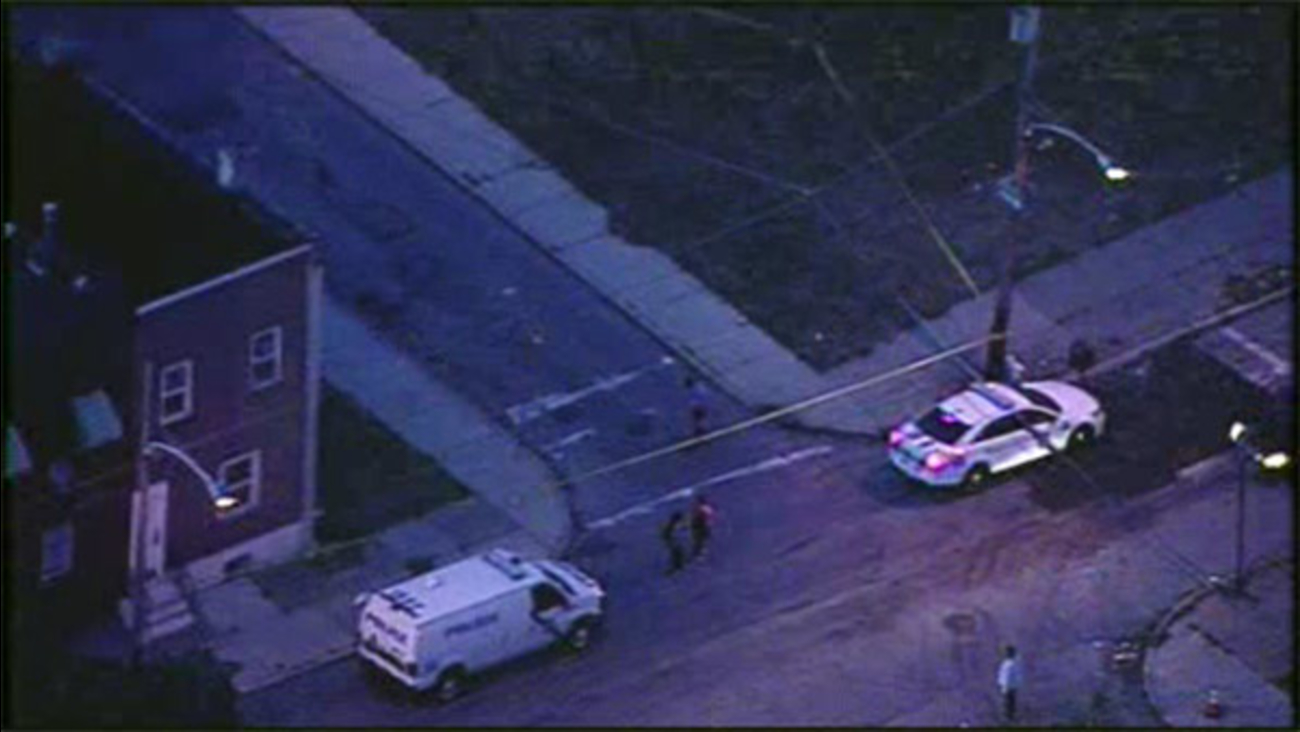 WEST PHILADELPHIA (WPVI) -- A shooting has left a 61-year-old man dead and another in custody after a dispute in West Philadelphia.

The incident happened shortly after 6 p.m. Friday along the 700 block of North Dekalb Street.

Police said the victim was rushed to Penn Presbyterian Hospital with a gunshot wound in the left side of his chest.

He was pronounced dead shortly after arrival, police said.

Police said they recovered a rifle from the scene.

They are now trying to determine a motive for the dispute that led to the shooting between the two men.