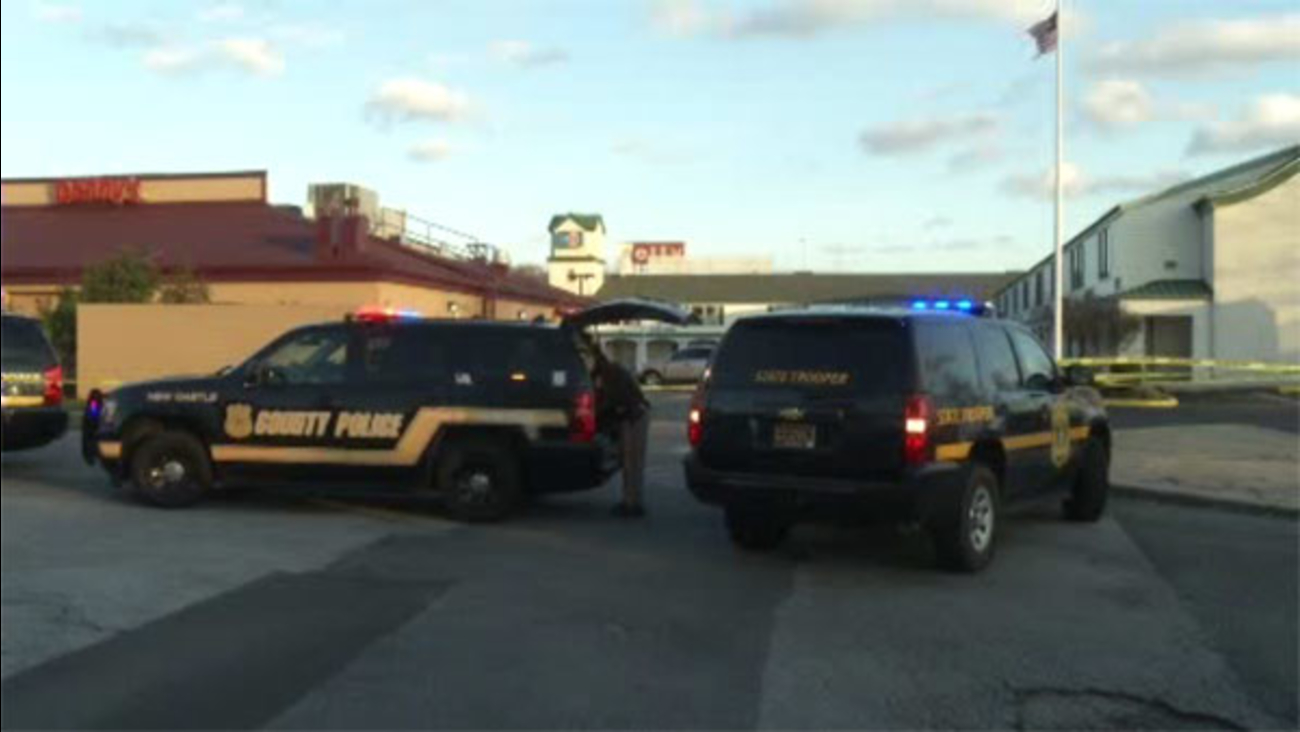 Delaware State Police are investigating a motel shooting that left one person injured in Newark.

The shooting happened around 3:28 p.m. Thursday in the parking lot of 100 McIntosh Plaza.

According to police, a 37-year-old man was entering the motel parking lot when he was confronted by three males.

A short time later, a fourth man approached the victim and allegedly pulled out a gun and fired, police say.

The victim was shot in the lower part of his face.

All four of the suspects fled in an unknown direction.

The victim was treated at the scene then taken to Christiana Hospital Trauma Center for what are believed to be nonlife-threatening injuries.

Anyone with information is asked to contact Major Crimes at Troop 2 at 302-365-8567. Information may also be provided by calling Delaware Crime Stoppers at 1-800-TIP-3333, via the internet at www.tipsubmit.com, or by sending an anonymous tip by text to 274637 (CRIMES) using the keyword "DSP."