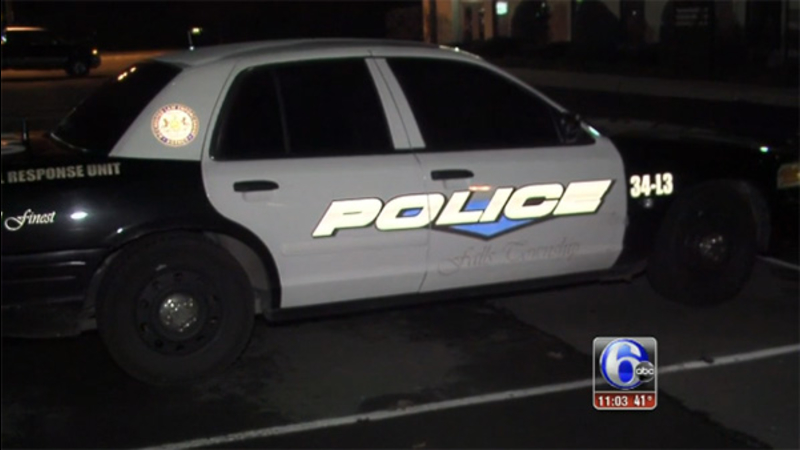 Four of these case have been fatal.

According to Falls Township police, in two of the fatal overdoses, the heroin appears to have come from Philadelphia.

In the the other two, it appears to have come from Trenton.

These overdoses in Bucks County come as a deadly batch of heroin has been linked to nine deaths in the Kensington section of Philadelphia.

The nine people died within blocks of on another in what police are saying is one of the deadliest weekends in Kensington.
The Kensington victims ranged in age from their 20s to their 40s.

District Attorney Seth Williams said there could have been even more deaths if emergency personal didn't have NARCAN, which helps reverse the effects of an overdose.
Related topics:
falls townshippa. newsheroindrugs
Copyright © 2021 WPVI-TV. All Rights Reserved.
RELATED 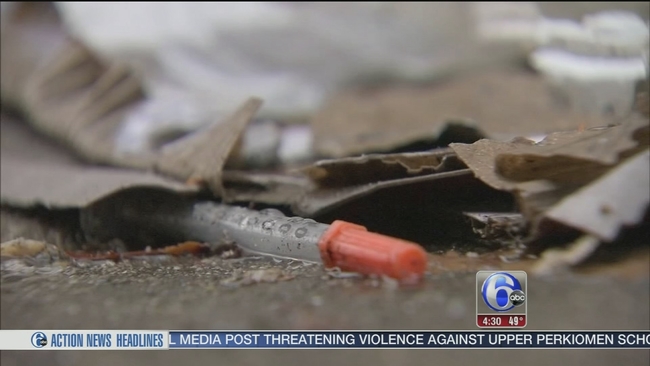