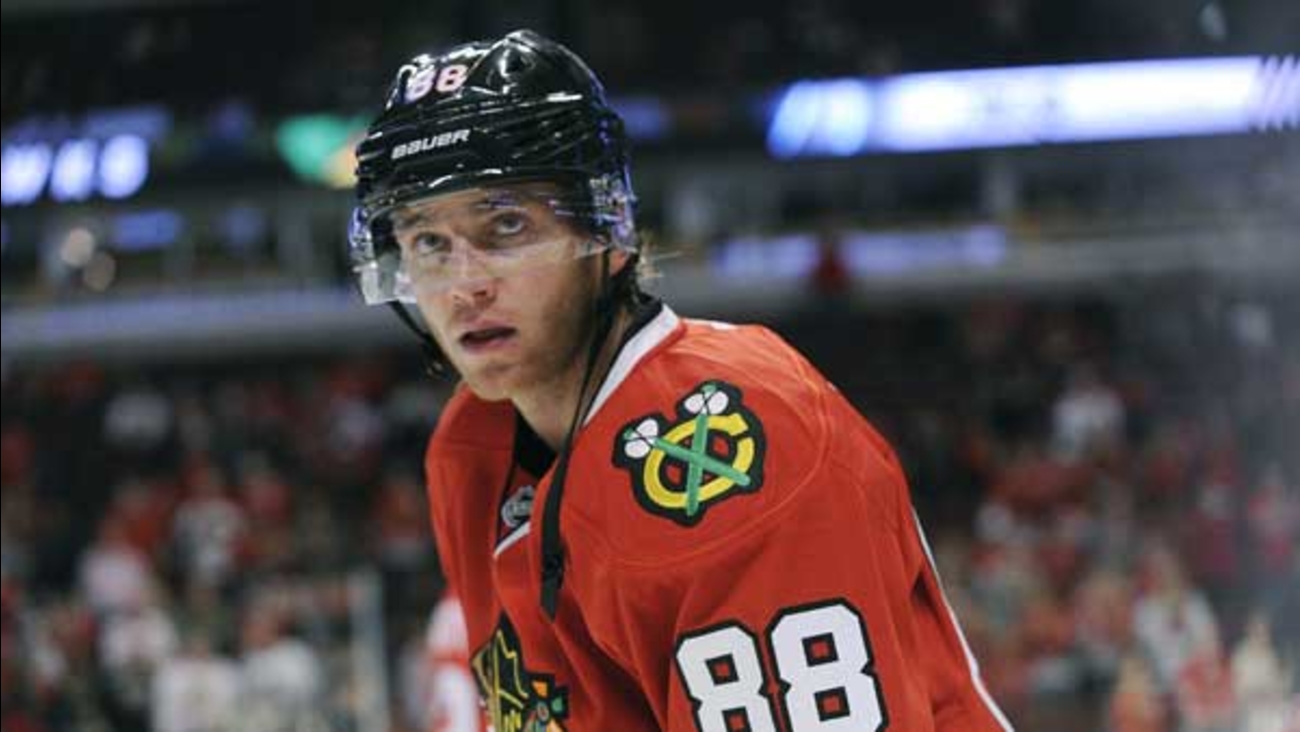 Erie County District Attorney Frank Sedita said during a news conference Friday he's not sure yet how the two-day sideshow of how evidence was handled affects the main case. Sedita said all the evidence, including the rape kit used to examine the accuser, was handled properly and is still in custody of authorities.

"Obviously there has been an effort to create a hoax," Sedita said. "I gotta figure out who was in on that, why they would do that and what it means vis-a-vis all the other evidence."

Sedita said the mother was given the bag at a hospital when her daughter was examined, but it never contained a rape kit. The examining nurse gave the mother the bag after learning the accuser changed her top before going to the hospital, Sedita said. The mother was to put the top in the bag and turn it into authorities, but never did, Sedita said.

Questions about the bag were raised publicly by the accuser's former attorney on Wednesday, who abruptly quit the case Thursday night and said he no longer believed the story about how the folded up paper bag was found. Thomas Eoannou said he was still confident in the woman's allegations against Kane. The accuser, in her 20s, says Kane sexually assaulted her in her 20s at his waterfront mansion outside of Buffalo on Aug. 2.

Kane has not been charged.

Sedita said that the mother denied ever taking possession of the bag. He said he thought the suspicions were odd when Eoannou raised them because rape kits are stored in boxes, not bags. At his news conference, Sedita showed reporters surveillance video of the rape kit being stored in an evidence room.

The woman's mother declined an interview request Thursday night after Eoannou said he was quitting the case. She referred to a statement the family released to reporters that said they were disappointed the attorney was withdrawing.

"We have every intention of pursuing this case to a just conclusion," the statement said. "It must be emphasized that there exists no evidence or allegation that the accuser herself had any knowledge of the evidence bag until it was brought to Mr. Eoannou's office."

The AP doesn't identify people who may have been sexually assaulted unless they have come forward and voluntarily identified themselves.

Hamburg police chief Gregory Wickett said Friday that an officer who went the mother's home the day she went to the hospital saw the bag, but didn't take it and put the top in his own bag instead.