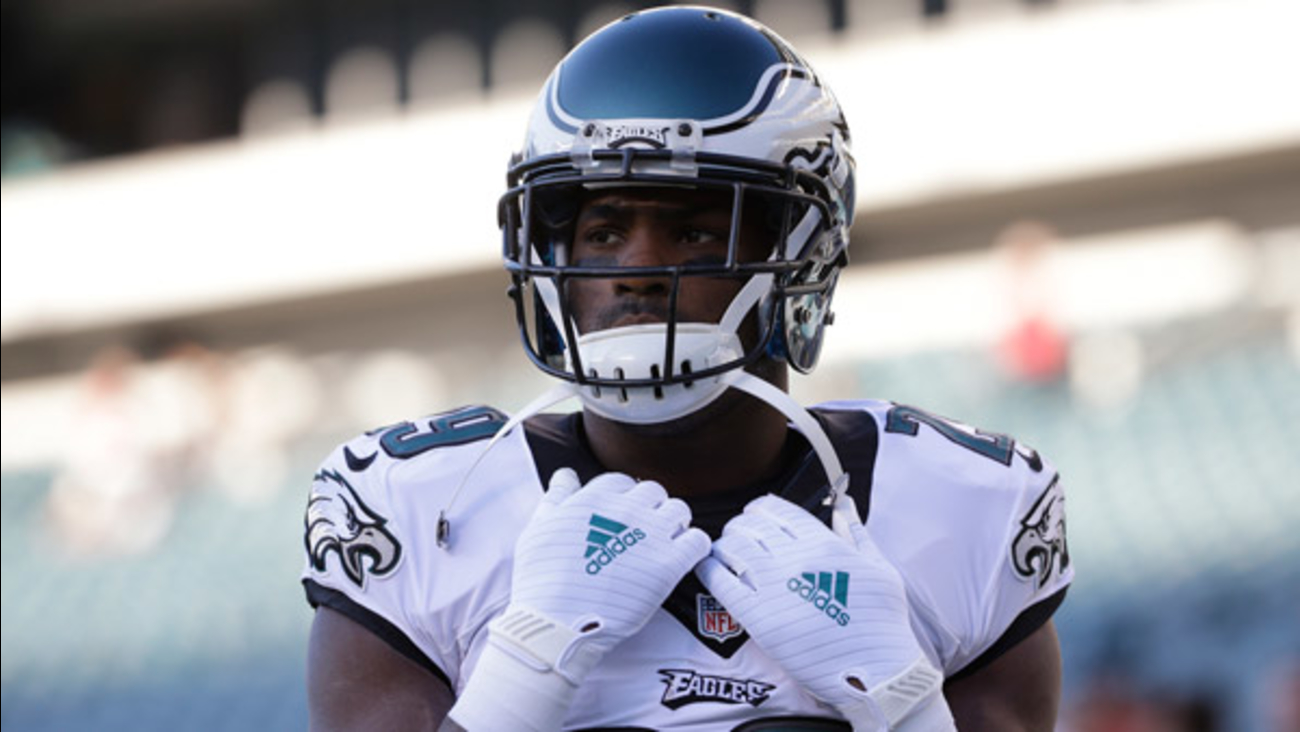 PHILADELPHIA (WPVI) -- Philadelphia Eagles running back DeMarco Murray will not play on Sunday against the Jets.

Murray was ruled out because of a hamstring injury, Action News sports anchor Jeff Skversky reports.

Eagles RB Ryan Mathews will start for Murray. Mathews has rushed for over 1,000 yards twice but played only 8 games last year.

Murray, the NFL's rushing leader last season with 1,845 yards, has been held to just 11 yards on 21 attempts this season.

Playing behind a rebuilt offensive line, Murray has been constantly hit behind the line of scrimmage. He was visibly upset during last week's game against the Dallas Cowboys - his former team - in which he gained only 2 yards on 13 carries.