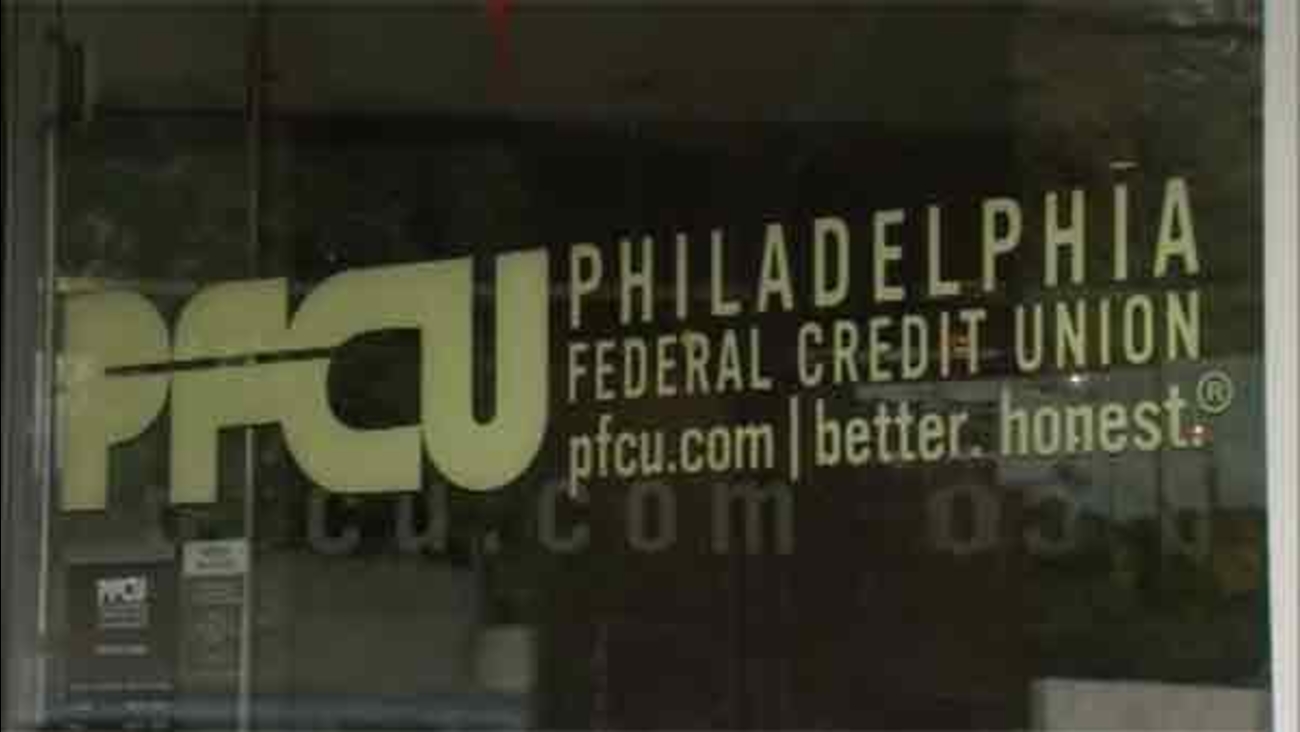 We don't know exactly how many credit union members had their debit cards compromised. Philadelphia Federal Credit Union will only say it was a very small number - less than one percent of its members.

We talked to Jacqueline Rosser-Stanley, who was among that one percent. She had $400 in unauthorized charges, which drained her account. She didn't know until she went to an ATM to try to get money out.

She says, "It was a little alarming. I'm like, I know I didn't overdraft."

On Tuesday she went to get money out of a gas station ATM and was declined because of insufficient funds. She went home, logged into her account and saw multiple purchases had been made in Texas, draining her funds.

Jacqueline says, "All these purchases that just go up from Walmart - all over Texas. I am like, 'I didn't do any of this,' and it completely wiped out the whole account."

The credit union issued a statement that reads: "Over the weekend, we were alerted that a very small percentage of our members reported unauthorized use of their cards. We immediately made the proactive decision to block their cards and credit back any impacted funds."

Cheryl Cooper of East Mt. Airy tells us, "I received a call Sunday evening from their fraud prevention unit, and they told me there was an unauthorized charge on my debit card."

On Wednesday Jacqueline went to her East Mount Airy branch to get a new card and had many questions for the employee who helped her.

"I said, 'How long has this been going on?' She said it started last week when people started noticing. And I was like, 'Last week? When was somebody going to say something?'"

She said the employee also told her so many members were impacted they couldn't call everyone. This time when Jacqueline went home, she called Action News.

"I am calling the news because if they've known since last week, maybe some of this could have been avoided," she said.

Jacqueline also doesn't have her money restored to her account. She was told the fraud department is reviewing the charges.