5 charged in Coatesville's first homicide since 2012 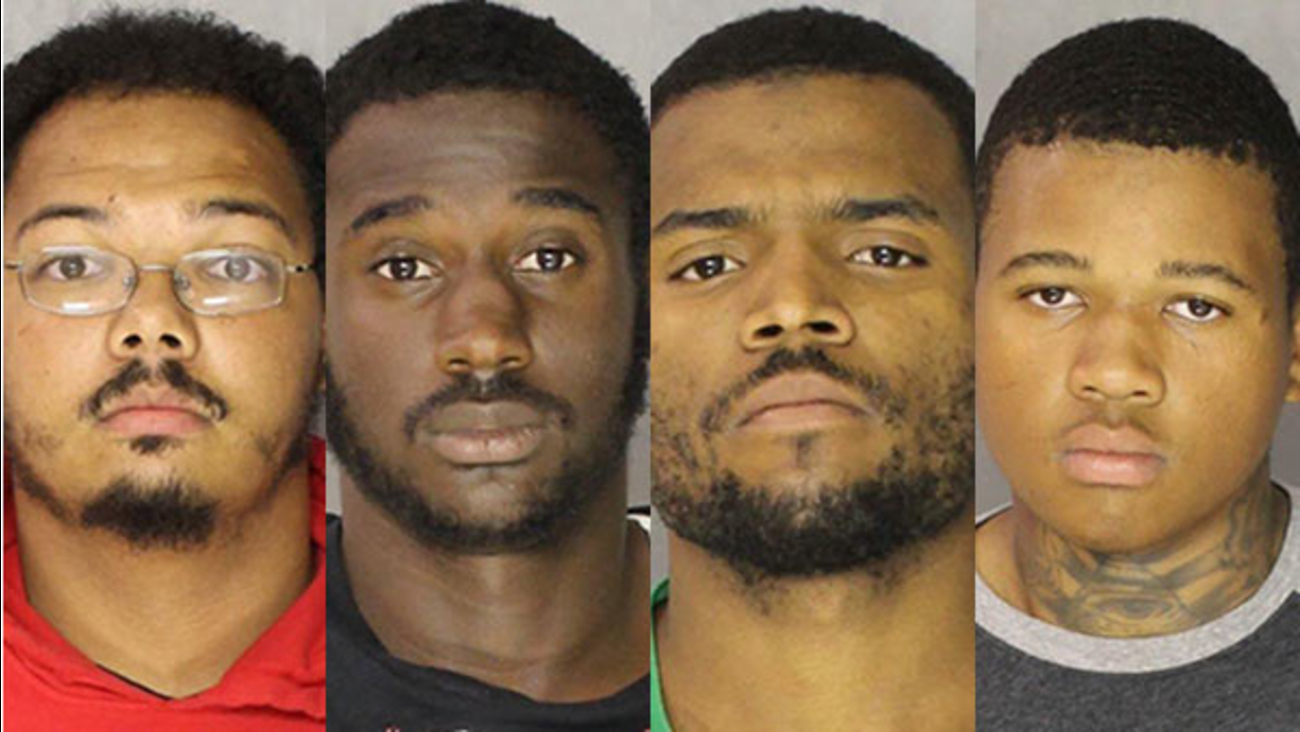 Authorities say late night Saturday into Sunday, the five suspects were looking for targets to rob. The suspects walked past a home on 4th Avenue and saw a group of males on the porch.

They allegedly agreed to rob the men. The suspects then disguised themselves with masks and hoodies.

At approximately 2:00 a.m., authorities say the suspects converged on the porch and began to pat down the men for valuables. That's when Mansfield allegedly punched one of the victims in the head and Rowe shot one victim in the chest and a second in the leg. The suspects then fled the scene.

The victim who was shot in the chest, identified as Juan Antonio Jiminez, died from his wounds.

The second shooting victim is in stable condition.

This was the city's first homicide since December 2012.