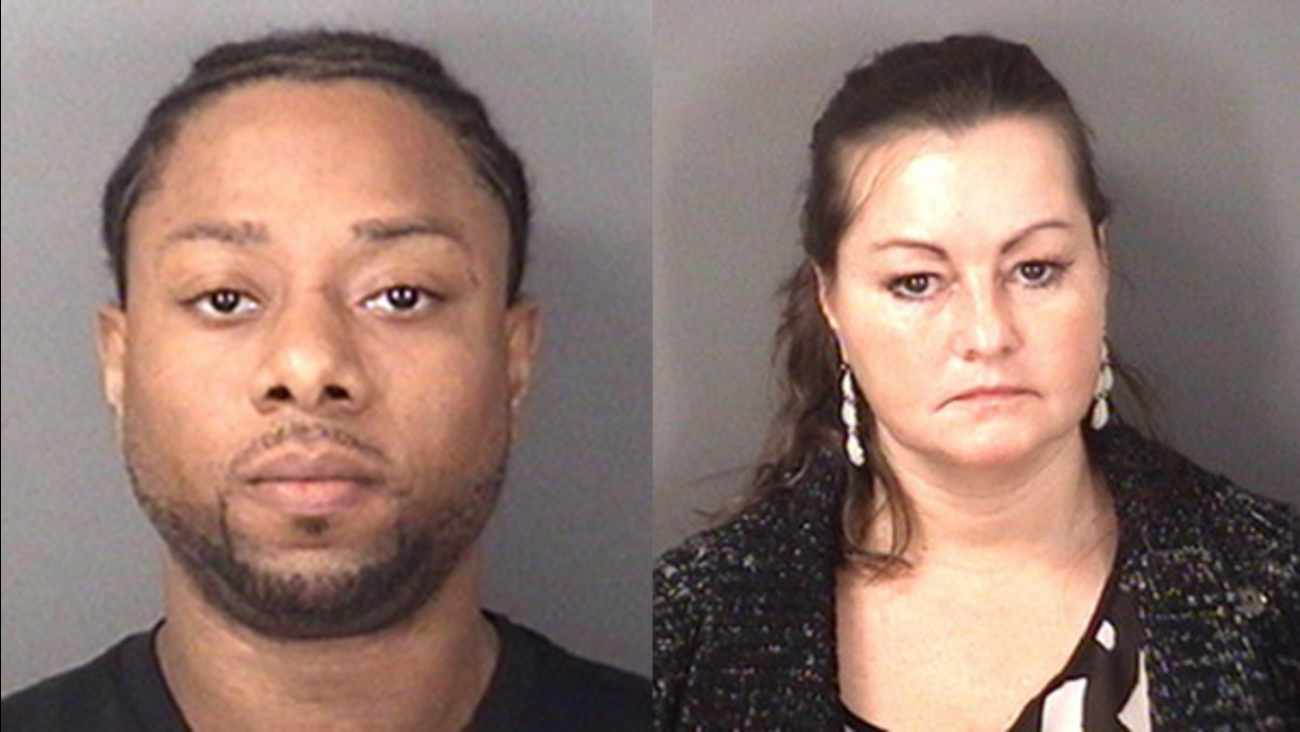 At approximately 5:25 p.m. Monday, officers with the Mercer County Narcotics Task Force were conducting surveillance of Ronald Zamor, the target of an ongoing narcotics investigation.

As a result of the surveillance, a motor vehicle stop was conducted of a 2015 Subaru Forrester on South Clinton Avenue.

Authorities say the driver of the vehicle, Joyce Gilbert, was found to be in possession of three baggies of powder cocaine and placed under arrest.

Zamor was located in the apartment and taken into custody without incident.

Officers searched his home and discovered approximately 100 grams of powder cocaine, a bulletproof vest, $2,156 in cash, a small amount of marijuana, a digital scale and packaging materials. The estimated street value of the seized narcotics is $10,000.

Gilbert, 46, of Hamilton, is charged with possession of a controlled dangerous substance. She was released on a summons pending future court proceedings.