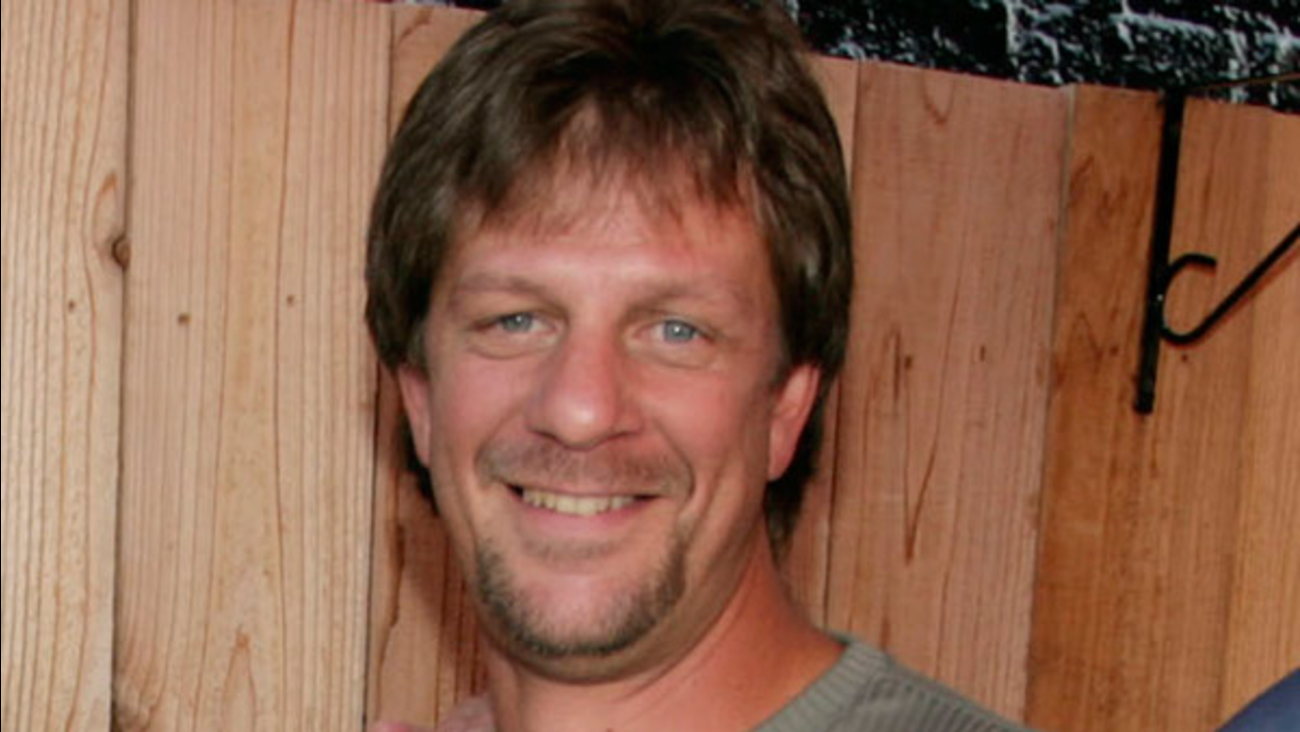 Morandini has been a member of the Phillies player development staff for the past five seasons, spending three years as a manager and the last two as a coach. Philadelphia Phillies' Mickey Morandini gets a standup triple in the sixth inning in game 6 of the NL playoffs with the Atlanta Braves at Veterans Stadium, Wednesday, Oct. 13, 1993