ELMONT, N.Y. (WPVI) -- It is still unclear what caused a pit bull to attack a little girl on Long Island on Sunday.

The owner of the dog was arrested at the scene on a separate charge.

It is not clear whether he could be facing charges in this case where his dog mauled a little girl.

The owner, Carlyle Arnold, was charged with violating an order of protection. 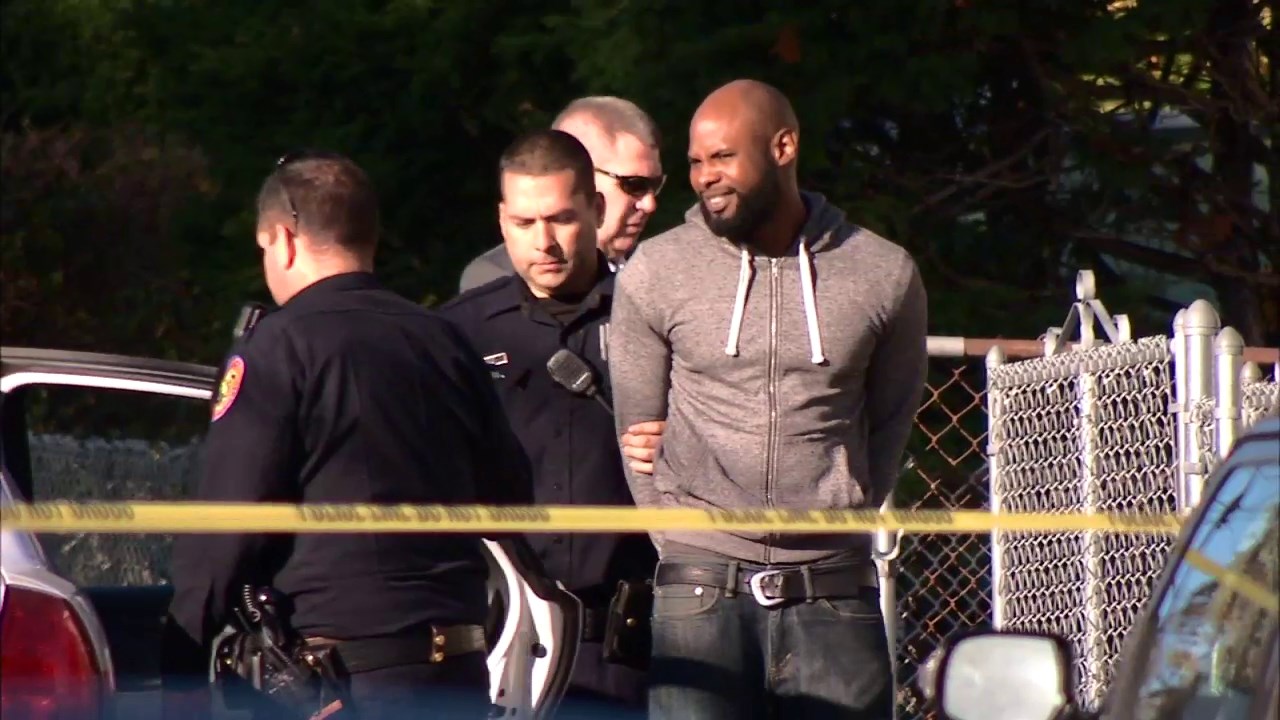 It has not yet been determined whether he was at home when the 9-year-old was mauled to death.

Police say three young girls were playing in the yard when the dog latched onto the girl's head and neck and wouldn't let go.

When officers arrived, one of them shot and killed the dog. The girl died at the hospital hours later.

"Word's can't even state how good of a kid she was, she was wonderful. She was an angel on earth," said family friend Stacie Chase. 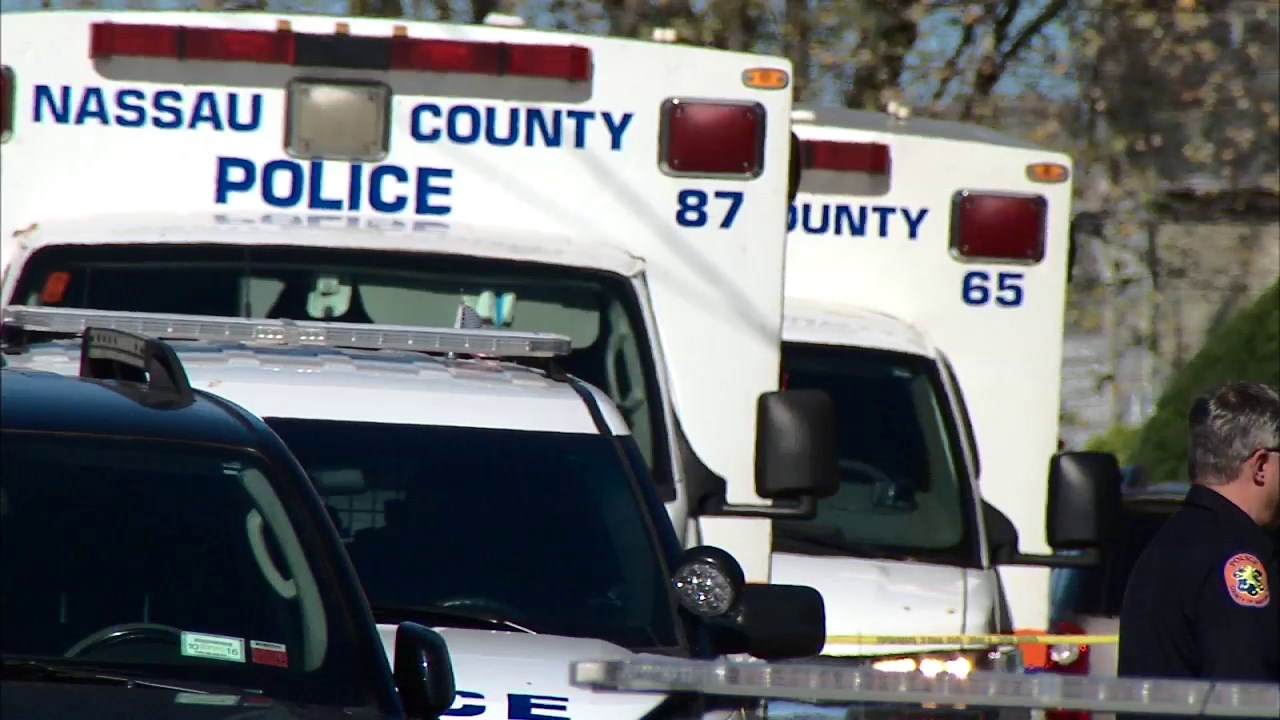