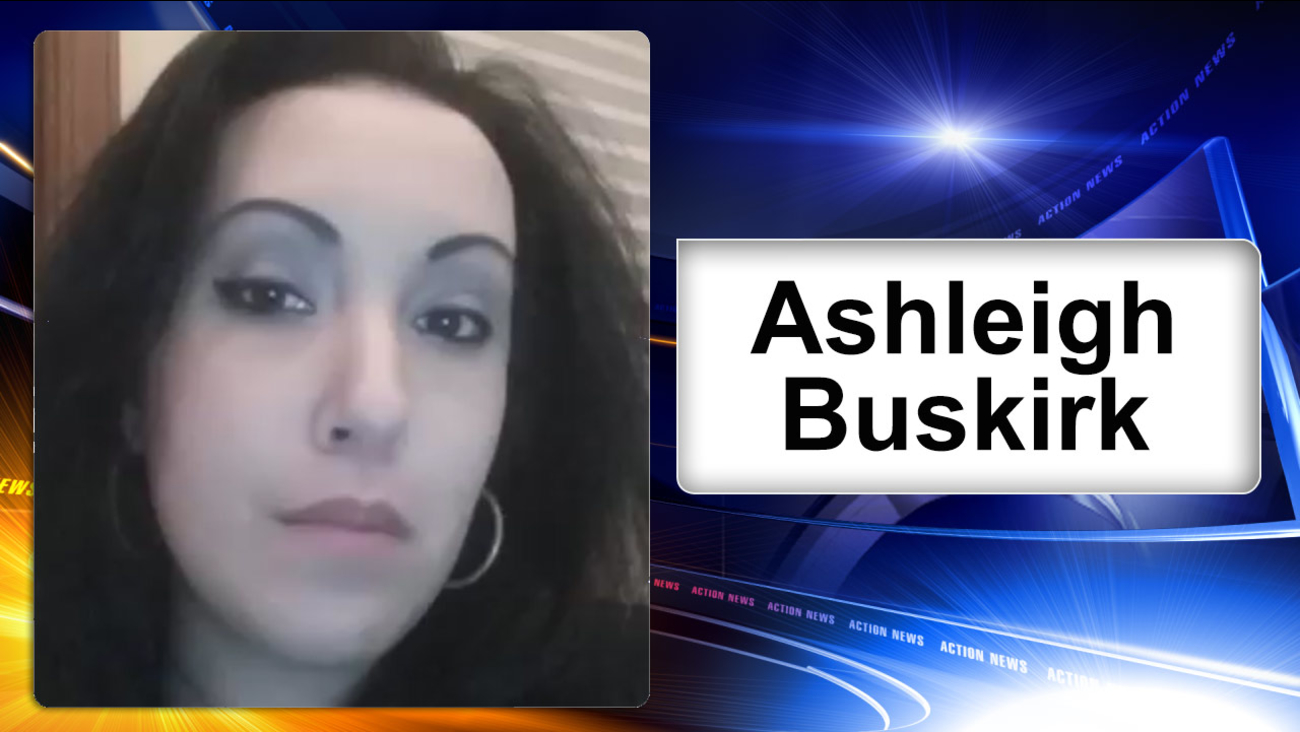 ALLENTOWN, Pa. (WPVI) -- A mother from Allentown, Pa., is accused of failing to seek medical attention for her son who eventually died of diabetes complications.

Ashleigh Buskirk, 28, of the 1700 block of Union Street, was charged on Friday for the child's death in January.

Investigators say her 8-year-old son had been diagnosed with diabetes back in 2012.

It was on the evening of Jan. 11 when, the district attorney's office said, Buskirk arrived home to find her child sick and vomiting. She failed to seek any medical treatment, the DA said, and instead went to bed.

The next morning, investigators say Buskirk contacted her son's endocrinologist, saying the child was sick. She was allegedly given instructions on how to care for her son, and instructed to call back after two hours.

However, the DA said, she failed to follow instructions and did not make contact with any other medical facility.

At 2 p.m., investigators say Buskirk took her son to the bathroom to check for ketones, but he was unable to urinate and later fell down in the hallway.

Buskirk then put her child on the couch and went to bed, the DA said.

"The child was extremely lethargic, and his condition continued to deteriorate," investigators said in a news release.

At 4:28 p.m., investigators say Buskirk called 911, but her son died of diabetic ketoacidosis later that day.

Detectives say they interviewed the child's doctor, who said the boy's juvenile diabetes is treatable and corrective action could have prevented his death.

Buskirk is charged with involuntary manslaughter and endangering the welfare of a child.