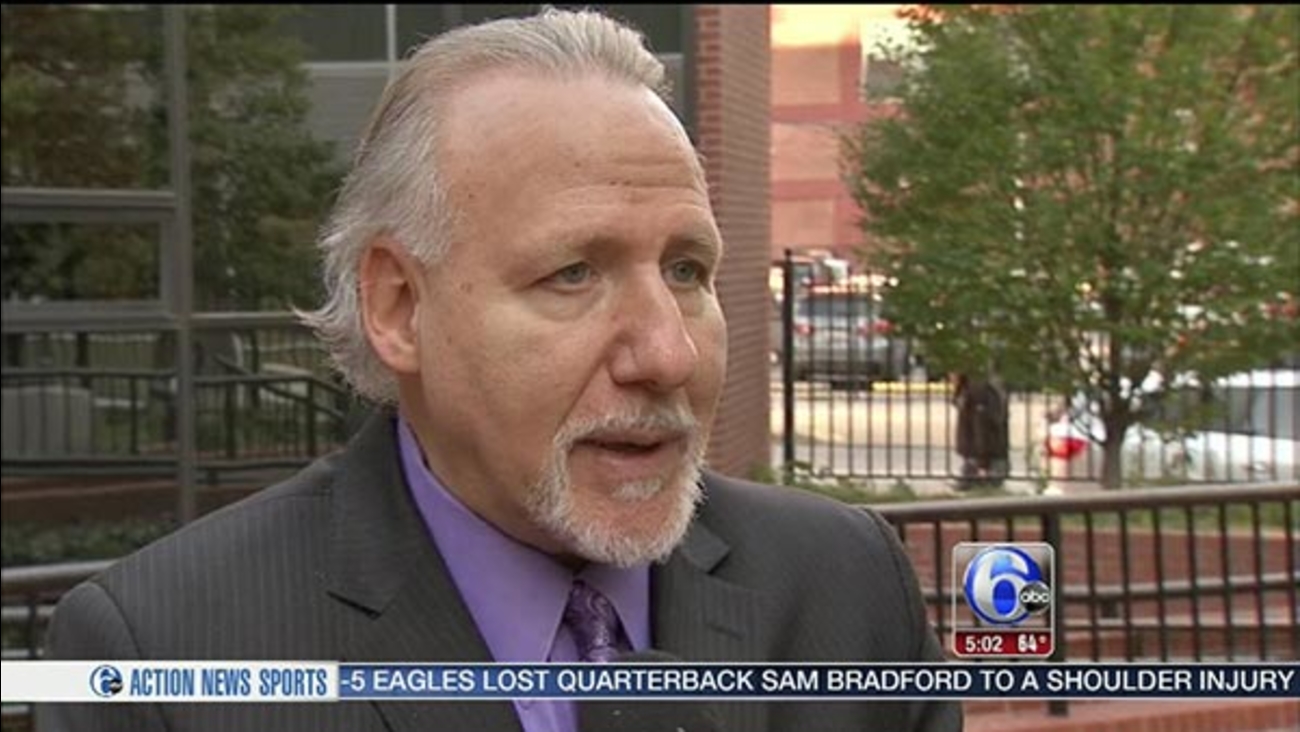 PHILADELPHIA (WPVI) -- Leaders from the local Muslim community are reacting to what happened in Paris, all of them condemning the attacks.

They call ISIS a legion of psychopaths and murderous criminals.

Jacob Bender is the local leader of the Council on American-Islamic Relations. In no uncertain terms, he condemns the ISIS slaughter in Paris, saying Muslim leaders worldwide don't get enough media coverage of their views on ISIS.

Bender tells us, "Muslims around the world, thousands of them have denounced this act of carnage, and American Muslims here represented by my organization... condemn this unequivocally."

As for calls to shut down immigration of refugees from Syria to the U.S. out of fear ISIS will sneak into the long lines, Pennsylvania's governor says he will continue to welcome refugees who have been properly screened, and so will Pennsylvania's senior senator, Bob Casey, who says he has confidence in our vetting process.

As Philadelphia strives to become a world class city, can our town stay safe from ISIS. Mayor-elect Jim Kenney says no drastic measures are in the works - so far, so good.

Kenney tells us, "We certainly have Homeland Security here in Philadelphia, we have an office here who collaborates with our police, with state police and with our local police. And we will do everything we need to do to keep people safe."

The head of a local Arab-American organization condemns ISIS, just as he condemned Osama bin Laden's al-Qaeda back on 9/11.

Marwan Kreidie from the Philadelphia Aram-American Development Corporation explains, "They've taken religion, which like any religion has good and bad points and can be interpreted various ways, and they've perverted the religion of Islam. And a lot of it will have to be with Muslim community with the world community getting together. You don't solve this by denigrating Islam."