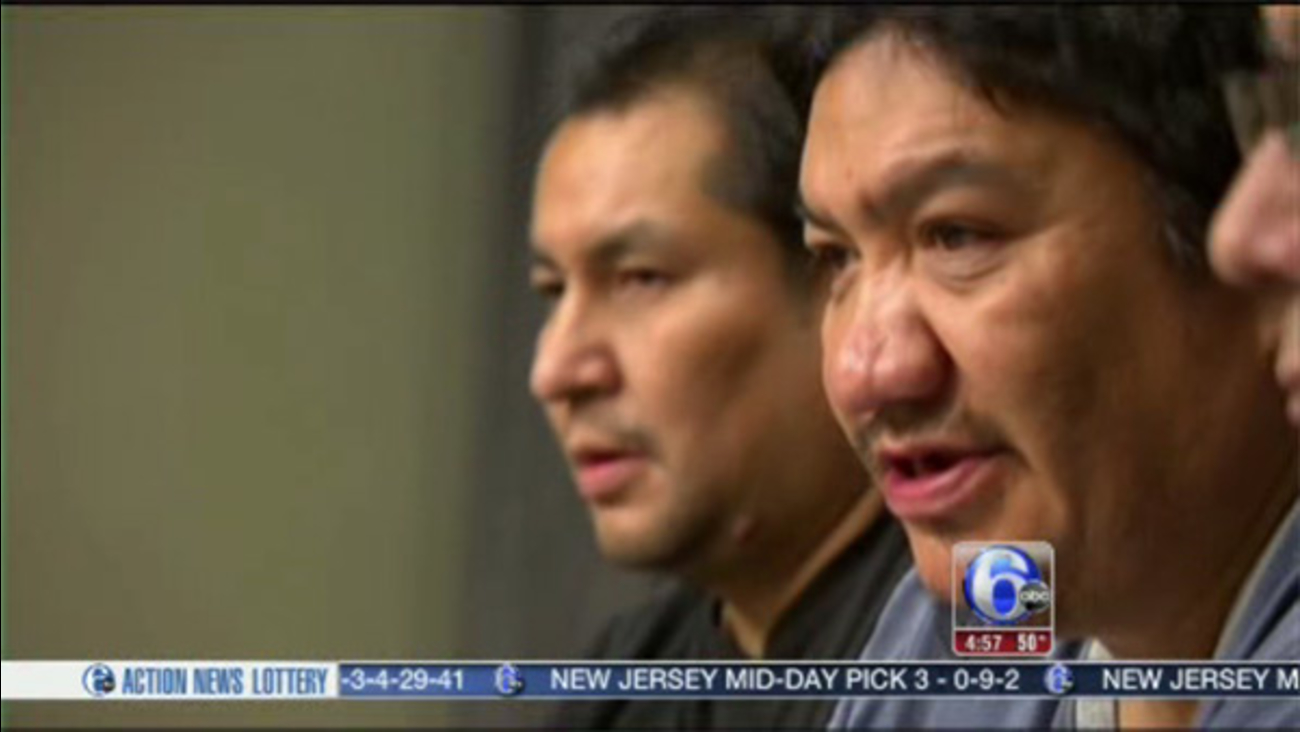 Two lifelong friends grew up suspecting they were in the wrong family.

DNA tests confirmed 40 years later, that the Canadian men were switched at birth.

Luke Monias and Norman Barkman say they always felt as if they belonged in each other's families as they grew up.

In a video photo in the video, each man is next to his biological parent. Norman and his father are on the left.

Luke and his mother are on the right.

Their suspicions eventually drove them to have DNA tests.

"The resemblance he looks like my dad Isaiah and i look like the Barkmans," said Luke MOnias.

"It's like looking in a mirror," added Norman Barkman.

No one knows how the switch happened.